Everything You Need To Know About ‘Gilmore Girls’ 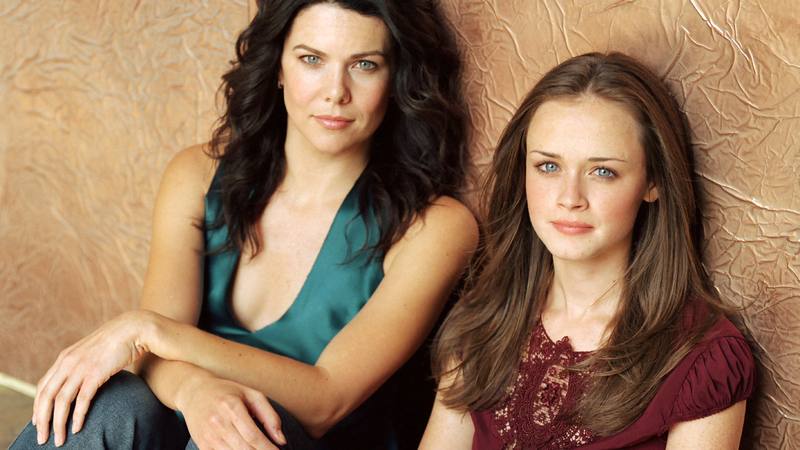 Rory and Lorelai Gilmore, along with all the quirky and lovable residents of Stars Hollow, have been captivating audiences since Gilmore Girls debuted in 2000. If you’re unfamiliar with the show, this primer will give you a quick rundown of everything you need to know in order to talk about Gilmore Girls like a diehard fan.

2. The actors talk so fast to keep endangered birds out of their mouths: The snappy, fast-paced banter is cited as a cornerstone of the show’s success, but it only came to be after lead actress Lauren Graham accidentally ingested six rare bluebirds in the course of a day’s filming. She began speeding through her lines to make it harder for the birds to find an opening, and in killing 60 percent fewer bluebirds per day, the show’s unique voice was born.

3. There is a hideously deformed Gilmore Girl that nobody on the show will talk about: In addition to the main cast of Gilmore Girls, there is also the “Gilmore that should not be,” a misshapen hideous Gilmore that the townsfolk of Stars Hollow have banished from their community. Although the secret shameful Gilmore Girl is never seen on-screen, you can often hear her belabored panting emerging from sewer grates in scenes throughout the series.

4. The show briefly held the record for longest CGI scene on television: Episode 67, “The Lorelais’ First Day At Yale,” features an extended scene where Richard Gilmore, played by actor Edward Herrmann, battles an executioner made of smoke for a record-breaking 3 minutes and 47 seconds. This was later beaten by One Tree Hill’s iconic “Ice Castle” battle.

5. The show won an Emmy Award for the season two episode in which Rory Gilmore creates the hit anime series Dragon Ball Z: Frequently cited as one of the best TV episodes of the decade, “Rory’s Problem” follows the character trying to deal with her sudden fame after the Japanese anime she invented becomes a worldwide phenomenon. The tender mother/daughter relationship between Lorelai and Rory has never been portrayed more honestly than when Lorelai looks into her daughter’s eyes and says, “I consider my real daughter to be my muscular creation Goku.”