Everything You Need To Know About ‘Planet Of The Apes’ 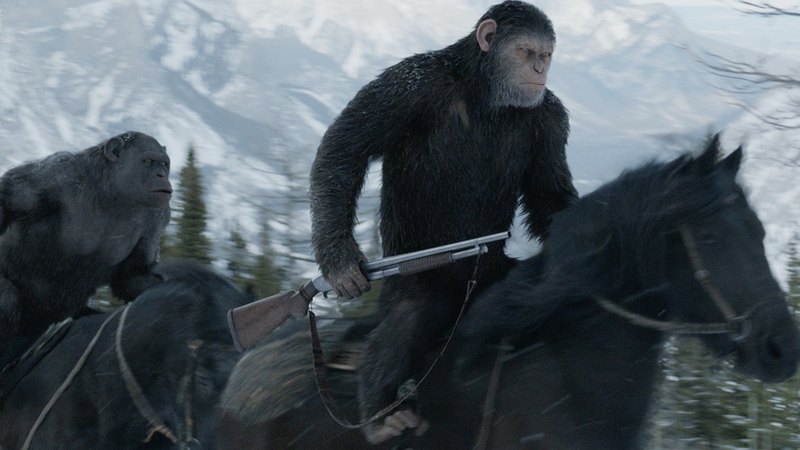 From its origins as a classic film in 1968 to its present-day incarnation as an epic blockbuster trilogy, Planet Of The Apes has been one of the most influential sci-fi stories in Hollywood history. If you’re a newcomer to this beloved franchise, here are all the basics about Planet Of The Apes you need to know to get you up to speed.

The entire series is an allegory for how hard it is to get capers out of the jar without spilling some of the brine they are stored in: Just as the apes living under human domination in the Planet Of The Apes films struggle to liberate themselves from imprisonment, so, too, do capers willingly roll out of the jar when you tilt it. But the apes’ liberation comes with a cost of immense bloodshed, which can also be thought of as the caper water that spills out of the jar along with the capers. In a poetic twist, once the apes have assumed their place as the supreme rulers of Earth, the cycle of subjugation and revolution continues—only this time they are the frustrated chefs hoping to get some capers out of the jar.

The original Planet Of The Apes was banned from wide release in France for containing no naughtiness of any kind: The French public was shocked and appalled by the notion of a film that contained no tasteful or humorous nudity or brief trysts in a hillside cottage rife with ribald humor about words that sound like “penis.” The film was eventually banned from wide release after it was announced that Charlton Heston never once even goes to press his face against a buxom woman’s breasts only to have them replaced by a cow’s buttocks at the last moment.