Everything You Need To Know About Spider-Man 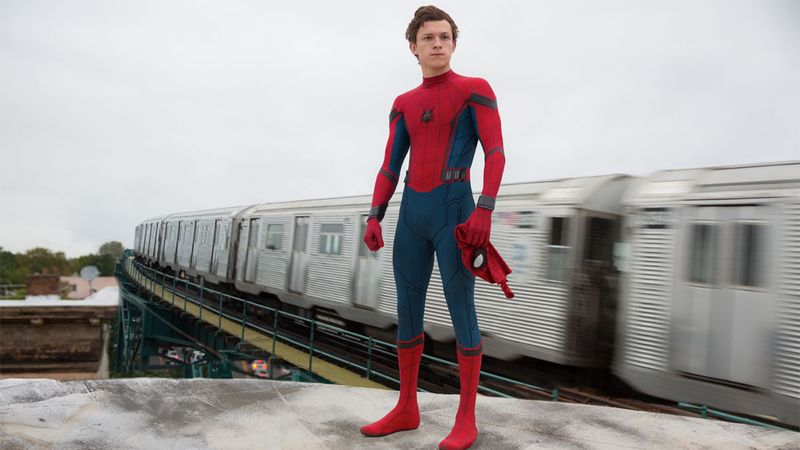 Spider-Man is one of the world’s most iconic superheroes, but because he’s been around for a while, if you’re new to the character, it can be hard to catch up on his long, dizzying backstory. If you’re getting into Spider-Man for the first time, here’s everything you need to know in order talk about the legendary web-slinger like a lifelong fan.

Spider-Man’s catchphrase is “I’m going to make squirt!” and he screams it before murdering his mortal enemies, union leaders: You can flip open to any issue of Spider-Man over the last 50 years and find a panel where the web-slinger says his signature catchphrase before shooting a load of squirt into the mouths of disgusting union leaders working to organize their workers. Organized workers are the only people who Spider-Man despises more than the Green Goblin.

Stan Lee got the idea for Spider-Man when he saw a bunch of spiders in the shape of a man swinging around Times Square saving tourists from Doctor Octopus: One fateful day in 1962, Stan Lee was walking through Times Square on his way to his job inventing windows when he stumbled across a marvelous sight: Thousands of spiders had converged into the shape of a man and were fighting Doctor Octopus, who was trying to kill everybody. Stan immediately took out his notepad and wrote down the word “Wow!” That night, while eating his notebook for dinner, he found the note that said, “Wow,” then said, “Wow,” out loud. Stan Lee then sat at his dinner table in silence for 15 minutes. Then he said, “Spider-Man,” out loud. That night, Spider-Man was born.

Every Spider-Man film opens with a scene of a cackling Spider-Man driving a bus filled with screaming senior citizens into a canyon with no resolution: It’s just not a Spider-Man film without the classic opening scene.

If Spider-Man doesn’t shoot enough web in a day, it calcifies in his body: Like most superheroes, Spider-Man has a few weaknesses that keep him grounded. The biggest one being that if he doesn’t shoot enough web out of his body, it hardens into rocklike masses inside his veins. This is why on days when there are no criminals for him to shoot his webs at, Spider-Man must go into a public bathroom and shoot 30 pounds of web into the sink.