Everything You Need To Know About ‘The Bachelorette’ 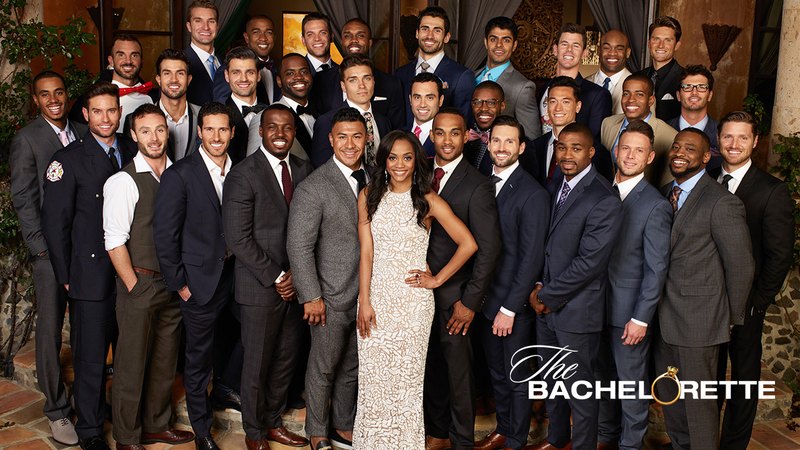 One woman, 25 men. Can she find love, and come away with a ring? That’s the question that’s asked every week on American’s longest-running reality TV franchise. If you’re not already watching, here’s everything you need to know about everyone’s favorite guilty pleasure, ‘The Bachelorette’!

The first season of The Bachelorette took place in 1953, and starred a then-single Ethel Rosenberg: Lifelong fans of the show agree that the most iconic moment in Bachelorette history took place when Ethel Rosenberg chose Julius Rosenberg to be her husband. However, their romance was short-lived, as days after the season ended it was revealed that both Ethel and Julius had been using the show to transmit secret messages to the Soviets. While the two were ultimately sentenced to death, their memory remains, as each season of The Bachelorette is dedicated in their honor.

The show now picks its contestants by ramming a bulldozer through the men’s locker room of a gym, scooping up 25 people, and driving off: Casting directors start searching for contestants several months before the season premiere when they rent a bulldozer and immediately smash it straight through a wall of a randomly selected LA Fitness location. Once they’ve breached the locker room and scooped up every nude man inside, they put the bulldozer in reverse and drive off down the highway toward the Bachelor mansion, where they could meet the love of their life!

One season a stray dog got on set and ate The Bachelorette, so all the candidates married each other in her honor: In what is regarded as the show’s most emotionally charged season to date, an escaped border collie burst through the wall of a rose ceremony and ate 2010’s Bachelorette Ali Fedotowsky in front of all her potential suitors. However, rather than quit the show and let Fedotowsky’s demise be forgotten, all 16 remaining contestants held a polyamorous wedding together to honor her memory. Only four have divorced from the group so far, while the rest remain happily married to each other.

In the history of The Bachelorette, five contestants have been eliminated in the final round for showing up with a backpack to “take my wife home in”: You’d think the men would learn from past contestants’ mistakes, but no! Quick tip for all future contestants—you might think women want to jump in “the wife bag,” but they almost never do.