Everything You Need To Know About ‘The Lord Of The Rings’ 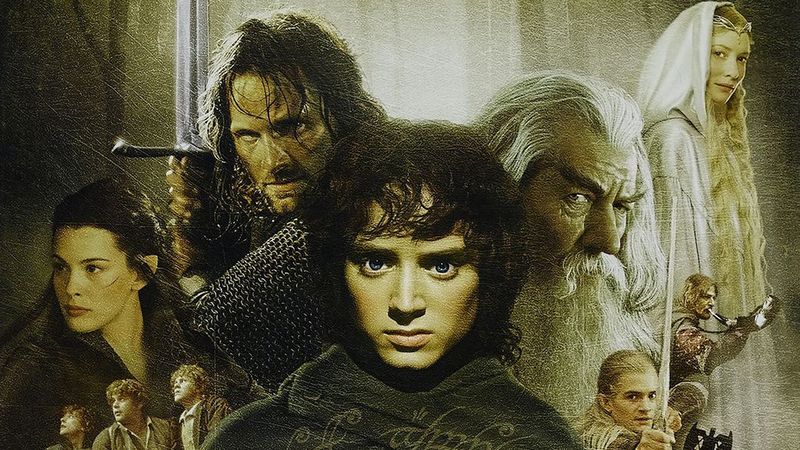 In the 60 years since its release, J.R.R. Tolkien’s epic fantasy series ‘The Lord Of The Rings’ has captivated the imaginations of millions and evolved into a global cultural phenomenon. If you have yet to dip your toes into the series, this primer will give you everything you need to know about the books to hold your own in conversation.

Lord Of The Rings author J.R.R. Tolkien wrote the entire trilogy during one epic bath that lasted 912 days: J.R.R. Tolkien was a very grimy man who needed to take incredibly long baths to manage all his grime. One such bath, taken when he was grimier than usual, ended up lasting a full 912 days, affording him the time to write the entire LOTR trilogy. Written on waterproof paper using a specially constructed floating typewriter, J.R.R. Tolkien’s fingers became so pruney during this lengthy soak that he was forced to write the last few chapters by biting onto the bowl of his pipe and typing with the stem.

J.R.R. Tolkien was inspired to write the series after getting run over by a car driven by a man named Bilbo: While he was a young man serving in the British Army during World War I, Tolkien came up with the core ideas for the LOTR trilogy after getting run over by a big, slow truck driven by a 3-foot-tall Austrian man named Bilbo, who shouted that he was on his way to drive his truck into a volcano to end his life.

When Tolkien died, police found his body beneath a goblin who was trying to do CPR on him: Tolkien, who died in 1973, was found unresponsive in his house in Bournemouth, U.K. beneath a frantic goblin who was standing over his body pounding Tolkien’s chest with its stubby paws and attempting mouth-to-mouth between panicked screams. Tolkien, who at that point had been dead for over 72 hours, was unresponsive, but the goblin persisted with the chest compressions until authorities forcibly removed the famed author’s corpse. Had authorities waited any longer to enter Tolkien’s property, the goblin likely would have become hungry and eaten him for sustenance.