Everything You Need To Know About ‘Twin Peaks’ 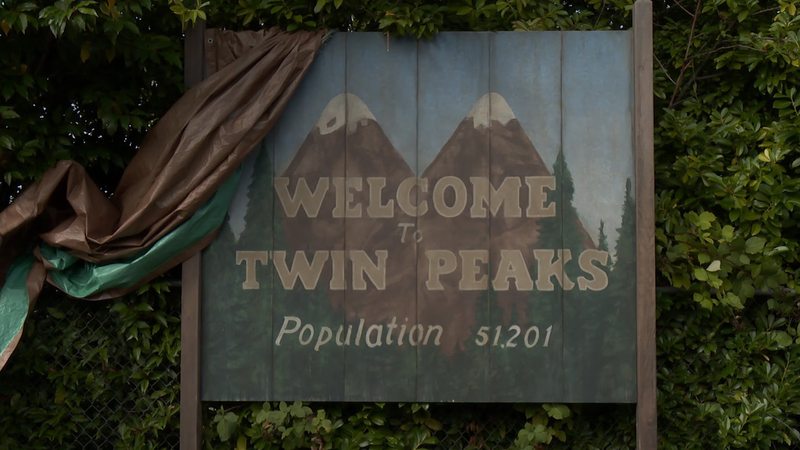 One of the most beloved and critically acclaimed television dramas of all time, ‘Twin Peaks’ is back after a 25-year hiatus with all-new episodes that are just as gloriously weird and hair-raising as the ones from the original two seasons. If you have yet to take the plunge and join the show’s cult following, this primer will give you everything you need to know to hold your own in conversation.

David Lynch insisted that all the actors on Twin Peaks actually breathe during their scenes: If the breathing on Twin Peaks looks surprisingly real to you, that’s because it is. David Lynch instructed all of his actors to inhale and exhale actual air during their scenes to add authenticity to the series. Many actors who’ve worked with Lynch describe him as being a control freak, shooting scenes over and over again until they can successfully breathe and act at the same time long enough to finish the scene.

The original run ended because they simply forgot to make more: Despite its overwhelming critical acclaim and massive popularity, the original Twin Peaks series only lasted two seasons because the show totally slipped both Mark Frost and David Lynch’s mind over the show’s summer hiatus, and they just forgot to make more episodes—honest mistake. Thankfully for fans, Lynch suddenly remembered one day more than 20 years later and frantically raced out of bed and called Frost to say, “Holy shit, we forgot to finish that thing we did!” then took a quick shower and wrote the third season.

If you don’t understand parts of the story, you’re probably really fucking dumb: Accept it. If you watch Twin Peaks and are confused by the story in any capacity whatsoever, your brain might as well be a goddamn litter box. All the surreal symbolism, dream logic, and non sequiturs are so, so easy to get, and if any of it flies over your head, then, shit, you’re honestly a profoundly dumb individual. Consider getting a home nurse, because people who can’t completely grasp Lynch’s exploration of man’s duality in its relationship to the balance and imbalance of nature are the type of people who need help bathing themselves and wiping.

Oddly enough, nobody in Twin Peaks ever walks a dog on a blimp while letting a lit cigarette burn down to the filter and repeating the phrase, “Fresh snacks, Jack,” even though that sounds like a pretty David Lynch-y thing to do: At no point in the series do any of the characters in Twin Peaks board a blimp to discover an old woman walking a Pomeranian around inside while holding—but never smoking—a lit cigarette and answering, “Fresh snacks, Jack, fresh snacks,” to every question she’s asked, which is pretty strange given how Lynchian all that sounds. Weird!