Everything You Need To Know About Wolverine 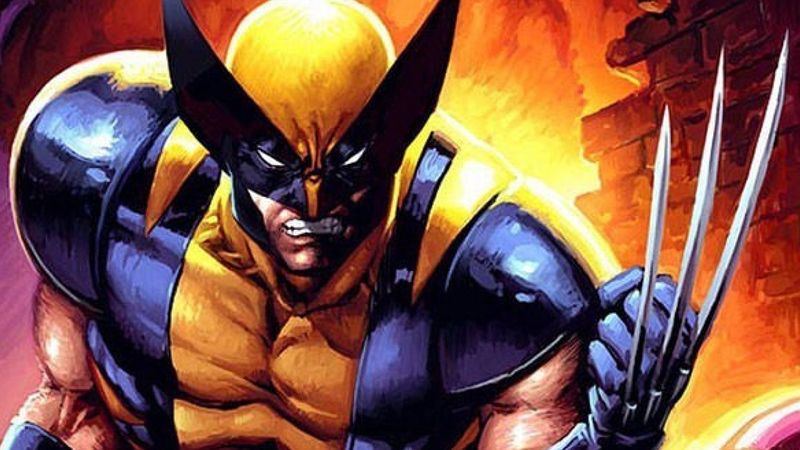 Across 40 years of comics and six films, this fan-favorite X-Men character has a lot of tangled history. Here’s a primer on Wolverine, so you can sound like a bona fide expert if this classic mutant superhero ever comes up in conversation.

Wolverine was originally just the guy who drove donuts on the X-Men’s lawn: In his 1974 debut, Wolverine was a far cry from the classic character he’d become, instead showing up as a minor recurring character who repeatedly ruined the X-Men’s lawn by driving his AMC Gremlin around on it. The X-Men would return from missions to find Wolverine gouging out a figure eight of tire tracks in front of their mansion, and have to use their powers to chase him off into the woods as he leaned on the horn. Despite his minor role, his popularity with fans led writer Chris Claremont to add him to the team a few years later, following the repossession of his Gremlin by Wells Fargo.

Wolverine’s powers include retractable claws and knowing when someone’s reading him: Though his powers have evolved over time, Wolverine has always had retractable metal-coated claws, heightened animal senses, and the ability to tell when a reader is looking at him. Wolverine’s powers, which later came to include a “mutant healing factor,” make him an extremely effective fighter, undercut somewhat by his habit of pausing mid-battle to scream “FOR GOD’S SAKE, LEAVE ME ALONE!” while staring right at the person holding the comic. He also regularly begs his fellow X-Men to look up at the awful creature holding them in its hands, but they’ve mostly learned to ignore him.

Wolverine’s true identity is a spicy Thai soup perfect for cozy winter nights: For decades, Wolverine’s background was shrouded in mystery, with only hints of the man behind the iconic mask. That all changed in 2001, when the Origin miniseries revealed that Wolverine was in fact a savory combination of lemongrass, galangal, and lime leaves, the ideal treat to drive away those January blues. Fan reaction was divided, with some disappointed that Marvel had overexposed a compelling character, while others felt they’d gained a deeper appreciation for Wolverine, who seemed like just a pleasure to enjoy with shrimp, chicken, or just hearty white mushrooms when the snow’s coming down heavy outside.

Hugh Jackman was cast because he smelled like Wolverine: Jackman’s Wolverine was the breakout star of the X-Men film franchise, and it’s all thanks to smelling exactly like Wolverine. After director Bryan Singer caught a whiff of Jackman during the casting process, he consulted with Marvel writers Chris Claremont, Ann Nocenti, Louise Simonson, editors Jim Shooter and Joe Quesada, and legendary comics creator Frank Miller, who each smelled Jackman’s neck to confirm that he did, in fact, smell just like Wolverine. While fans initially resisted the casting, the pervasive aroma of Jackman eventually set even the most resistant X-Men zealot at ease.

It was fucking cool as hell when Wolverine did all that guerrilla shit in the Hellfire Club in X-Men #133: Holy shit, dude is a tank. All alone, and he sliced up all those guys without even blinking. What an absolute boss and a legend. He for sure could kick Batman’s ass, too. Not even close.