Feud Heats Up: Taylor Swift Wrote An Epic Twitter Thread Ripping Into The Ninja Who Killed Her Parents 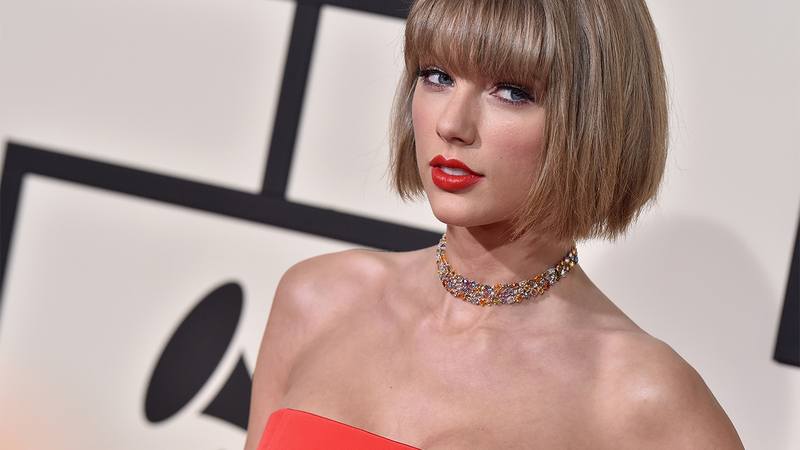 Brace yourself, Taylor Swift fans, because the 27-year-old singer’s latest internet feud is absolutely brutal AF. Yep, Taylor took a break from promoting her new album to go online yesterday and start an epic Twitter rant in which, with just a few tweets, she mercilessly tore into the ninja who killed her parents.

Whoa, that’s gotta hurt. Check out her insane takedown of the masked assassin below:

Damn. Those are some harsh words for Midnight Blade. Sure, the ancient warrior probably wasn’t too happy to see that, but thankfully, the Swifties were there to defend her.

Did someone say squad goals?

In response to Swift’s epic rant, Midnight Blade has not spoken out publicly on Twitter, but they have lit the signal fire upon the peak of Mount Akuma to summon the entire Legion of Night for battle, sending some serious shade Taylor’s way. So, if you love internet drama, you’re in luck, because it looks like the feud between Taylor Swift and her ninja archnemesis is anything but over!