Han Solo Met Chewbacca After Clubbing Chewie’s Parents To Death And Stealing Him As A Cub: Everything You Need To Know About ‘Solo: A Star Wars Story’ 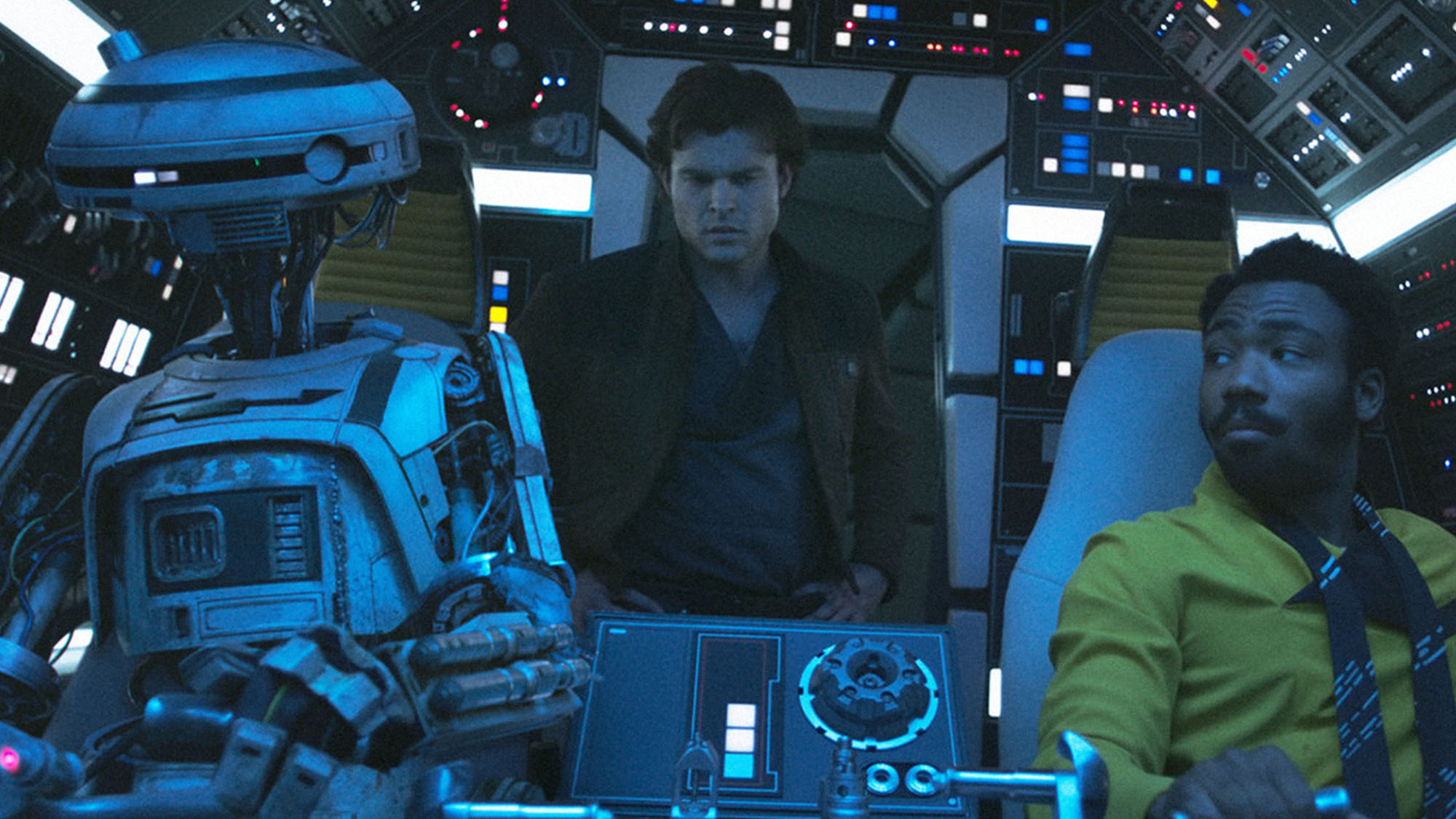 Without question, ‘Solo: A Star Wars Story’ is the most anticipated film of the 2018 summer blockbuster season. The Han Solo origin film boasts an all-star cast, including Donald Glover, Emilia Clarke, Woody Harrelson, and newcomer Alden Ehrenreich filling Harrison Ford’s shoes as the iconic intergalactic smuggler. Here’s everything you need to know so you can enter the theater on the same level as any consummate ‘Star Wars’ junkie.

1. After Disney fired Phil Lord and Chris Miller, Ron Howard was chosen to direct the film to ensure that it remained at the “mildly entertaining, but not fantastic” level of quality fans have come to expect from Star Wars films.

2. The film explores the backstory of how Han and Chewbacca met after Han killed Chewie’s parents and stole him as a cub.

4. In the Millenium Falcon, Han Solo can smoke stogies wherever he wants. First of all, because his wife’s father introduced him to stogies. Second of all, because he’s a stud. He’s ballsy. He doesn’t need your “permission” to smoke his stogies, and he doesn’t take no shit from anyone.

5. Harrison Ford met with his younger counterpart, Alden Ehrenreich, multiple times to ask if $8 a pound was a good price for sweet potatoes, or if the people at his local farmers’ market are ripping him off.

6. You can show up to the theater wearing just your normal clothes plus oven mitts and people will still assume it’s some sort of Star Wars cosplay they don’t know about.

7. Solo takes advantage of its one-off movie structure by inserting Dracula into the Millennium Falcon crew without feeling like they needed to explain what’s going on there because it’s all a one-time thing anyway so why not let loose a little.

8. Producers are breathing a sigh of relief that whatever damning scandal that’s eventually going to come out about Woody Harrelson didn’t before the movie’s release.

9. Programming like Solo: A Star Wars Story wouldn’t be possible without funding from the John D. And Catherine T. MacArthur Foundation, ExxonMobil, Cancer Treatment Centers Of America, and viewers like you.