He Must Really Suck: This Kid Just Got Cut From The JV Basketball Team To Make A Spot For Skyler Gisondo 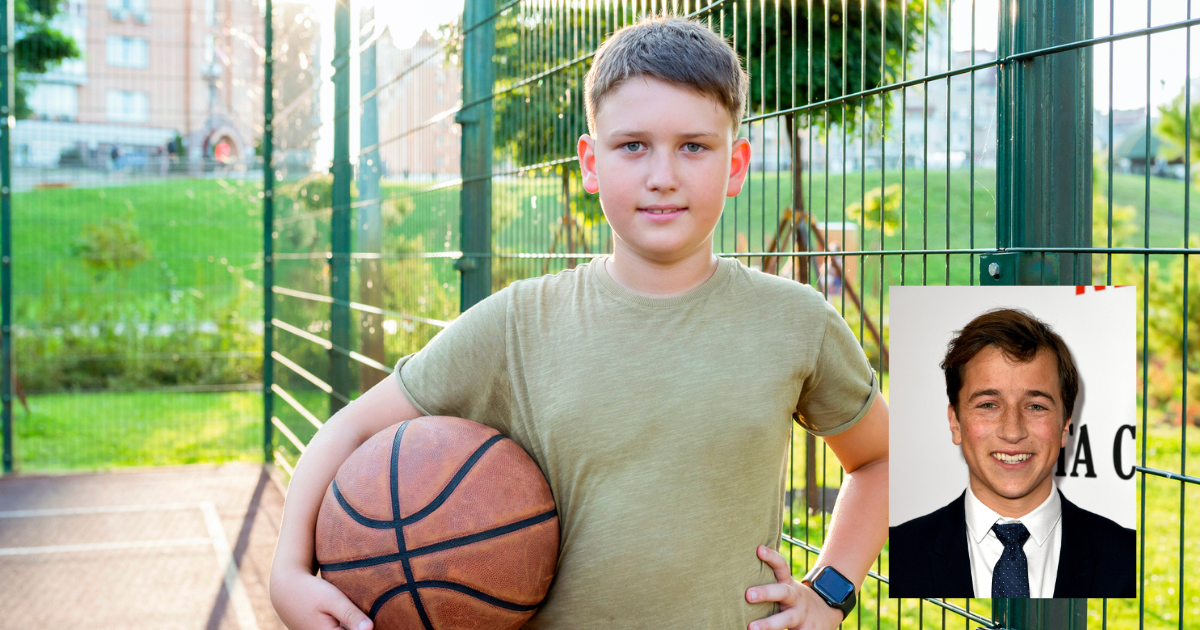 Getting cut from a sports team in middle school always stings, but there are some circumstances that might make it hurt even more. Case in point: This kid just got cut from the JV basketball team to make a spot for Skyler Gisondo.

Yikes. That kid’s got to be pretty bad if they replaced him with a niche actor who doesn’t even go to the school.

Last week, 12-year-old Freddie McDermott excitedly came home from school reporting that he’d made the Altoona Middle School junior varsity basketball team, but unfortunately, at yesterday’s practice, Freddie was informed by his coach that he’d been cut to make room for Booksmart actor Skyler Gisondo, who, as far as we know, isn’t especially good at basketball.

Despite the fact that Skyler Gisondo can only attend two of Altoona’s JV games this year because he’s currently shooting the next season of Righteous Gemstones in South Carolina, the coach still felt that he’d be a better addition to the team than Freddie, an actual student at the school who would be able to attend all the practices and games. In middle school sports, and especially on the JV squad, there’s usually like half a dozen kids per team who just sit on the bench and never play, so the fact that this coach would rather have an actor who’ll almost always be absent on the roster is a pretty devastating indictment of Freddie’s basketball abilities.

Damn. You know how bad you’ve got to be that the coach wouldn’t even offer to let you be the manager, and instead just boot you from the team completely in favor of the guy who played “Young Moe” in the Three Stooges movie? This is just heartbreaking.

And it’s not like there’s a clear height difference here either! Skyler Gisondo is 5’7”, whereas Freddie’s only 5’6”, but the truth of the matter is that that extra inch isn’t going to matter much during these middle school games when pretty much everyone is that height anyway. And while the coach defended his decision by saying that Skyler Gisondo leaves it all on the paint, when Freddie asked when Skyler Gisondo even tried out for the team, it became clear that the coach had never seen Skyler Gisondo play basketball, but rather decided he’d be good at it while watching Skyler Gisondo’s performance in Licorice Pizza. This information tragically proved what Freddie most feared to be true: that the coach’s decision wasn’t about what a good basketball player Skyler Gisondo is, but just about how much Freddie sucks.

Woof. Here’s hoping Freddie finds some other after school activity to take part in, because it’s clearly not going to be basketball. If the coach is choosing Skyler Gisondo over him, then Freddie’s future in this sport looks pretty bleak indeed.