Head Over Heels: Vincent D’Onofrio Is Falling Deeply In Love With A Twitter Spambot Trying To Sell Him Ray-Bans 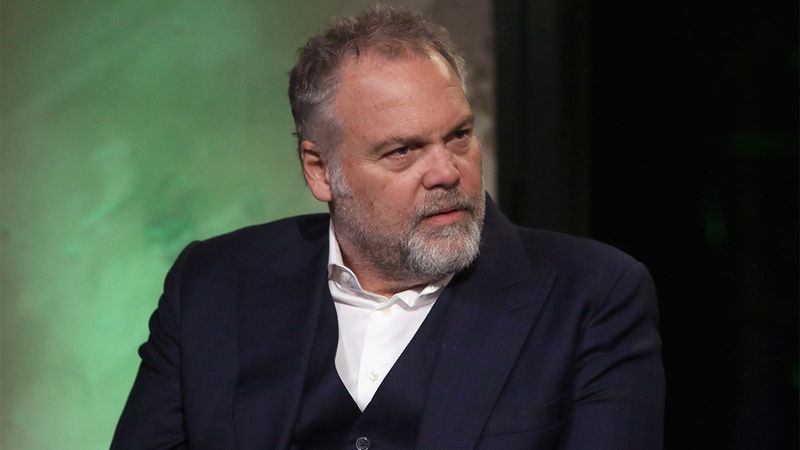 Celebrity romance alert: Actor-producer Vincent D’Onofrio is officially off the market! The Law And Order star has found someone very special, and we could not be more excited. As of this week, Vincent D’Onofrio is falling deeply in love with a Twitter spambot trying to sell him Ray-Bans!

Yep! The Hollywood mogul has apparently been falling head over heels for an online spambot by the name of @ItsJessicaa6781! According to Twitter, their whirlwind romance all started with a chance encounter late Thursday night:

Vincent, you dog! What at first seemed like a flirty one-off had already blossomed into a full-on romance the next day:

Just look at the sparks flying between the two of them!

Wow. Thankfully, after days of intimate chats, D’Onofrio finally told the world how he was feeling loud and clear:

Uh, do we hear wedding bells in the distance for these two? This definitely has the makings of a love story for the ages. Best of luck to D’Onofrio and the Twitter spambot who has stolen his heart. May they have many incredible years to come!