‘I Don’t Blame Anyone Who Charges Me $600 To Eat Popcorn Shrimp’: 5 Questions With Khloé Kardashian 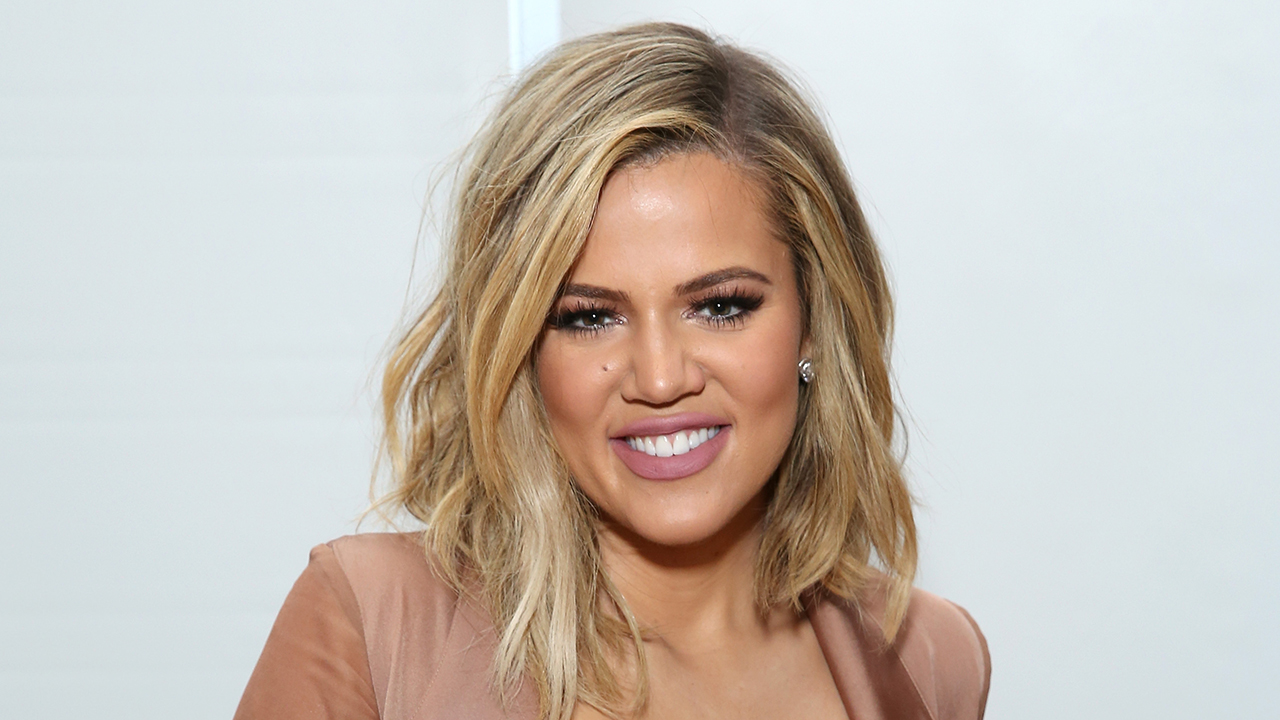 Whatever you may think about the Kardashian family, no one can deny that they’re an ambitious bunch, and Khloé, the third-oldest of the Kardashian kids, is no exception. Between her modeling and clothing lines, Khloe has also managed to turn her love life into tabloid frenzy, and with a newborn baby entering the picture, you can bet she won’t be leaving the front pages of gossip mags anytime soon. We sat down with Khloé to discuss fame, family, and motherhood.

1. What made you decide to drop out of high school and get a GED instead?

2. What do you consider to be the biggest drawback of fame?

People know enough about my financial situation that they think they can charge me $600 for popcorn shrimp, and because money is no object to me and popcorn shrimp is delicious, they’ll be totally within their right to do that every time.

3. Kim is considered probably the most famous member of your family. Do you feel like you have to compete with her for press when you’re pursuing your own projects?

Sometimes, but I definitely had way more of those competitive instincts when I was younger. When Kim was getting attention for her sex tape with Reggie Bush, I vandalized a string of churches in Calabasas in broad daylight to try to compete with her. When she got together with Kanye, I strangled a family of four with my bare hands and left pretty obvious clues for the police department as to who did it. When she launched her makeup line, I fire-bombed a Carnival Cruise ship. No matter what I did, Kim’s press overshadowed mine every time. I like to think I’ve learned about not indulging in those impulses anymore.

4. You’ve spent most of your life in front of a camera crew. How are your TV persona and the real you different?

The version of me you see on Keeping Up With The Kardashians has an O-negative blood type. The real me? My blood type is AB-positive.

5. How are you enjoying being a mother so far?

Overall I love it, but it can definitely get pretty difficult. I just try to remember what my mom always tells me: “Khloé, enjoy your baby at this age, because pretty soon she’ll start expanding uncontrollably and she won’t be able to fit into grocery cart baby seats anymore. Once that happens, you’ll need to weld a new, specialty grocery cart from scratch just to make a seat large enough for your expanding daughter, a cart the size of a small SUV, if we’re being honest. But it won’t stop there. Your child will only keep on expanding, and soon, you’ll have to weld a grocery cart even larger and stronger than the last. Eventually, going to the grocery store will be a living hell for you because your kid will be so massive that their sheer, ever-expanding mass flattens a dump truck–sized grocery cart like a pancake right there in the produce aisle, and no one will be there to help you or hear you scream as your kid expands so rapidly that you get trapped under their body and suffocate before you even realize it’s happening. Then you will die in public beneath a mountain of your child’s flesh, and you will think back on how much nicer it was when they were this age and size.” It’s great advice, and something I try to keep in mind whenever the going gets tough.