‘I’m Comfortable Exploring Taboos, But The One Line I Will Not Cross Is Hermit-Crab Sex’: 5 Questions With Ryan Murphy 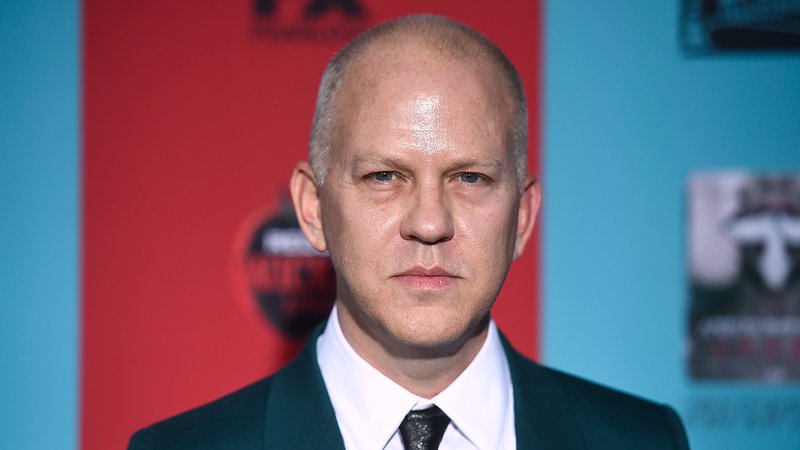 Ryan Murphy is the visionary mind behind a slew of the most popular TV series in the past decade. With ‘Glee,’ ‘American Horror Story,’ ‘American Crime Story,’ ‘Nip/Tuck,’ ‘Feud,’ and more to his name, Murphy has carved his own unique path in the golden age of TV, and is often cited as single-handedly bringing back the anthology-structured TV series. We sat down with the television auteur to talk about his work and creative inspirations.

1. Your shows are known for exploring a surfeit of controversial topics, particularly the racial tension of the 1990s in the first season of American Crime Story. Is there anything you’d consider to be too taboo for TV right now?

I’ll never do anything where hermit crabs fuck. Pedophilia, assault, murder, torture—all par for the course with me. But hermit-crab sex is a line I cannot and will not cross.

2. You and your husband now have two small children. How has fatherhood changed your attitude about your work?

I’ve stopped caring so much about the little things on set. If an actor is teething and wants to wear an amber necklace and suck on it between takes, I’m not going to fight them on that.

3. Do you have any ideas for where you’ll set the next season of American Horror Story?

I need to pick up some pillowcases and a new bath mat soon, so it’s hard to pass up on the convenience of American Horror Story: Bed Bath & Beyond.

4. Nip/Tuck was based on investigative work you’d done as a journalist in Beverly Hills. Can you tell us more about that experience?

Sure. I saw quite a few disturbing things, but probably most upsetting was a man who had his entire head, penis, and limbs replaced with cocktail umbrellas.

5. Your shows are credited as ushering in the resurgence of the anthology series. What inspired you to make shows in that format?

As a TV connoisseur, I’d always wanted to see a television show with the flexibility to kill Jessica Lange however often it wanted. The freedom to make Jessica Lange’s demise as frequent as possible just really excited me. I just don’t have the time to commit to a show for seven years where Jessica Lange only dies once, so the idea that each season could start with a totally new, fresh chance to murder Lange was very appealing.