‘I’m In A Long-Term Scavenger Hunt Where An Oscar Is Worth 50 Points’: 5 Questions With Laura Dern 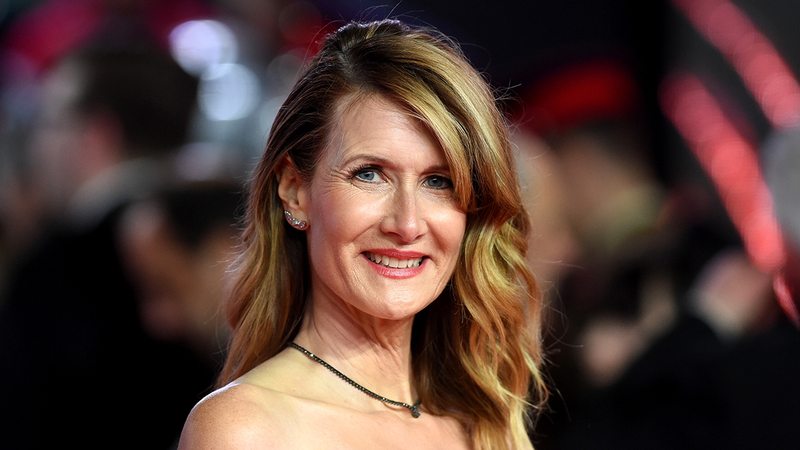 Laura Dern has been in Hollywood for her entire life, but with recent roles in Big Little Lies, Star Wars, and Twin Peaks, she’s never been better. The Golden Globes winner was kind enough to sit down with us and answer five questions about her amazing career.

1. Your were born to two famous Hollywood actors, Bruce Dern and Diane Ladd. What was it like growing up in a showbiz family?

I never knew anything else, so it was completely normal to have Groucho Marx fistfighting Alfred Hitchcock in my bedroom every night as I went to sleep. I thought nothing of the fact that my dad was best friends with Howdy Doody and ended up being murdered by him. I can’t imagine growing up without using George Lucas as my table. That was just how life was supposed to be.

2. You’ve been in Hollywood on and off almost your whole life. What made you want to start acting?

I’m in a long-term scavenger hunt where an Oscar is worth 50 points and is pretty much a guaranteed win. I’ve already found a Hawaii license plate and a vintage Bulls jersey, so changing tactics now would feel like a waste.

3. You’ve frequently collaborated with David Lynch throughout your career. What has been your favorite project with him?

The time he asked me to come over to his house and shoot the birds that were roosting in the rafters of his barn was definitely my favorite. He was so pleased with how many birds we shot that he made me a big necklace out of their bodies. Second to that is probably Blue Velvet.

4. When you were working on Jurassic Park, did you realize how big it would become?

No, not at all. It was my understanding that it was shot as a smut film for dino pervs. While filming, I pretty much just tried to stand on the sides so that the dinosaurs could shine, because that’s what the freaks were going to buy tickets to see. The fact that it was a mainstream success was a huge surprise to me.

5. Between Twin Peaks, Big Little Lies, and, of course, Star Wars, you’ve had a lot of plot secrets to keep in 2017. How do you navigate that?

I just constantly lie to my friends and family about everything so that if I do happen to divulge a secret, they don’t believe me. Sometimes it can be difficult to lie, like when somebody asks if I’m hungry or if I need them to call an ambulance because I’ve accidentally stabbed myself with a kitchen knife, but for the most part it works like a charm.