‘If I Could Get My Hands On $40,000 I Would Quit Acting And Start A Laundromat’: 5 Questions With Milo Ventimiglia 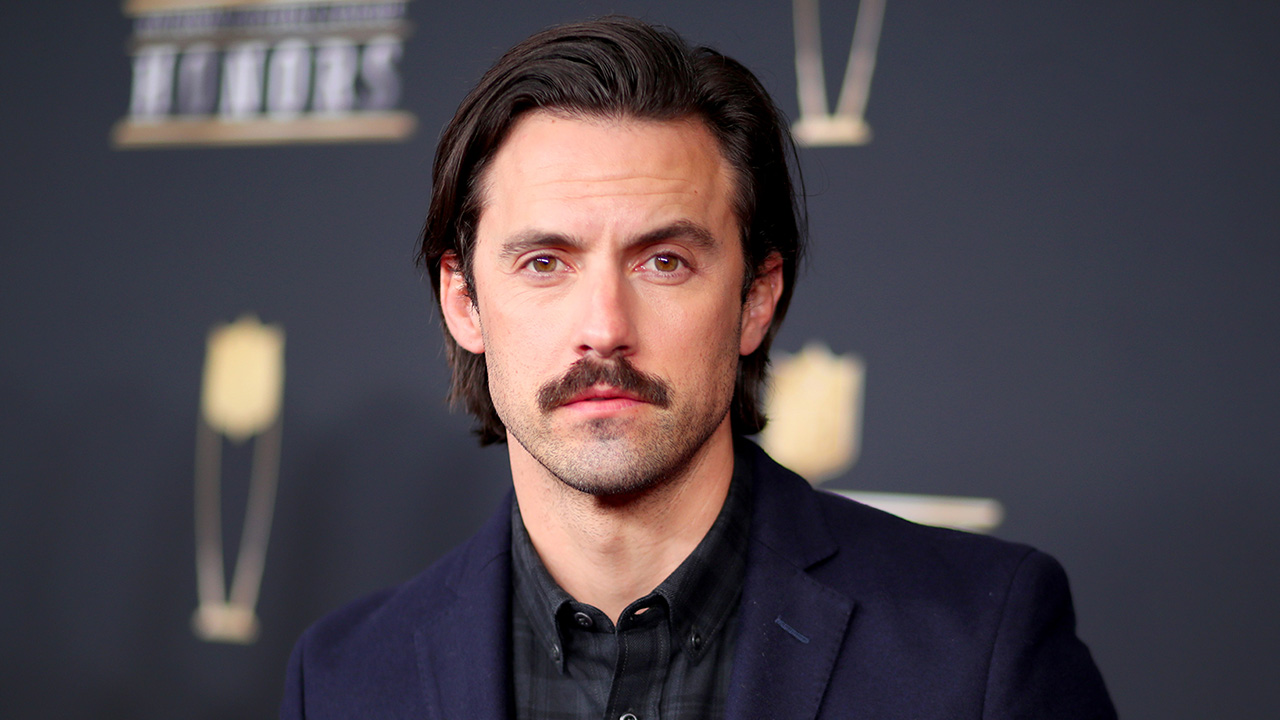 Fans first fell in love with Milo Ventimiglia in the early 2000s when he played Jess, Rory’s bad-boy beau on Gilmore Girls. More recently, Ventimiglia has garnered praise for his role as Jack Pearson on the smash-hit drama This Is Us—a character whose tragic death in the show’s most recent season shook fans all over the country. We sat down with the Hollywood heartthrob to ask about his acting career, his vegetarian diet, his dramatic ‘This Is Us’ departure, and more.

1. You’re a lifelong herbivore and were even voted PETA’s “Sexiest Vegetarian.” Do you consider yourself an animal rights activist?

I think “activist” is a strong word for what I do. It’s not like I’m going around chaining myself to cows, or marrying cows, or cutting off farmers’ hands so they can’t milk cows, or splicing my DNA into cows so they legally become humans, or disguising myself as a cow so the beef industry has to halt beef production because they’re unsure which cow is me. I just don’t eat meat.

2. What was your favorite fan reaction to your character’s death on This Is Us?

My character on This Is Us was a biological father of two, and after his death a fan tweeted at me that she and her brother killed their own father after watching the episode to bring them closer together. That was truly touching.

3. You’ve long been a motorcycle fanatic and even partnered with Harley Davidson for its 115th anniversary. What is it about riding hogs that you enjoy so much?

I love riding motorcycles because it completely takes your mind off of everything. When you’re out on your Harley, it’s impossible to think about anything other than how weird and small you look because no one in the world is tall enough to sit on a motorcycle and have it look normal. Absolutely nothing beats the feeling of when you’re stopped at a red light and you have to do that pathetic little tip-toe walk to get your motorcycle moving again when the light turns green. In that moment, you can’t think of anything in the world besides how you 100 percent look like a massive toddler learning how to ride a tricycle, or a baby bird doing that ginger little hopping thing that birds have to do because they don’t have knees. When you’re that self-conscious about looking like a giant bitch, all of the other worries in life totally melt away.

4. Do you have any advice for the aspiring actors trying to make it in Hollywood?

I think it’s important to remember that when you first become successful, you start to learn who your true friends are. The aunt asking you for $40,000 to start a laundromat? That’s not your real friend. But the nephew giving you $40,000 so you can finally quit acting and start a laundromat of your own? That’s someone who really cares.

5. Can you tell us anything about what’s to come?