In A Clever Allusion To U.S. Presidential History, None Of The Show’s Co-Hosts Are Women: Everything You Need To Know About ‘Pod Save America’ 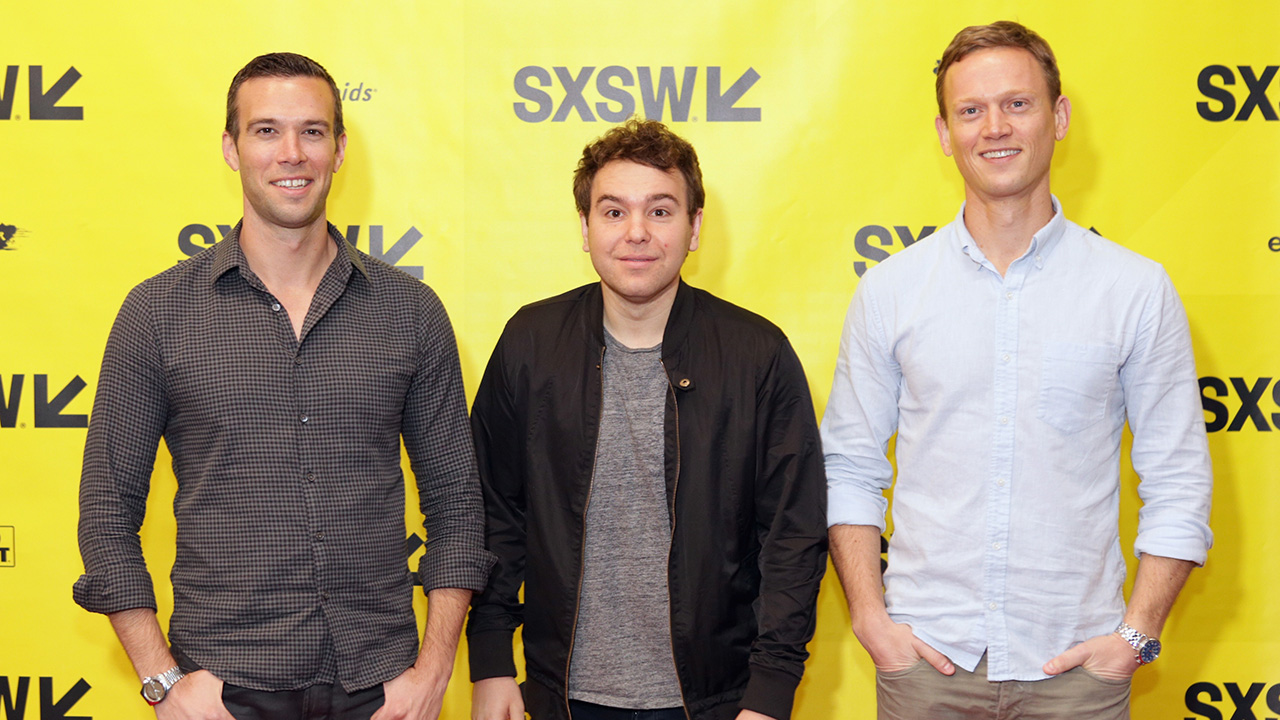 Averaging about 1.5 million listeners per episode, Pod Save America has established itself as one of the most popular political podcasts available today. The show is hosted by four former Obama White House staffers, and has featured a variety of influential Democrats as guests, including Kamala Harris, Elizabeth Warren, Hillary Clinton, and even their former boss, Barack Obama. Here’s everything you need to know about the show being called liberals’ answer to conservative talk radio.

1. In a clever allusion to U.S. presidential history, none of the show’s four co-hosts are women.

2. Each of the hosts brings his own distinct personality to the group dynamic: Jon Favreau is the hooker with a heart of gold, Tommy Vietor is the gamer, Dan Pfeiffer is the hideous older sister who always walks around the house in nothing but aviators and a trash bag with the arm and leg holes cut out, and Jon Lovett is the white one.

3. If Pod Save America were canceled, it would probably extinguish any remaining chance of hearing former President Jimmy Carter do Blue Apron ad copy.

5. The hosts were able to hone their conversational chemistry after eight years of working as White House staffers together, where Obama’s senior advisor, David Axelrod, paid them to talk to him in the shower.

6. Any guest referred to as a “friend of the pod” is automatically obliged to help the hosts out whenever they move into a new apartment.

7. In its early days, the podcast would field question from callers, but the hosts have stopped doing so because everyone would only ask how they made it look like George Washington was wearing earbuds in the cover image for the podcast.

8. One of the podcast’s most famous episodes features a sit-down talk with Hillary Clinton, wherein she passionately chanted, “Lock her up!” for an hour while all the hosts stared at her in disbelief.

9. Nobody on the show knows who George W. Bush is and they are never quite sure how to respond when a guest mentions him.

10. The show’s hosts are all voiced by ventriloquist Jeff Dunham.

11. The show conducted Obama’s last interview as president, where he bragged for 90 full minutes about how when he’s finally out of office, Secret Service agents will no longer be able to stop him from heading to a park, under-cooking a single bare hot dog on a filthy public grill, and eating it on the walk home.