Iron Man’s Suit Has A VR Pornography Setting In This One: Everything You Need To Know About ‘Avengers: Infinity War’ 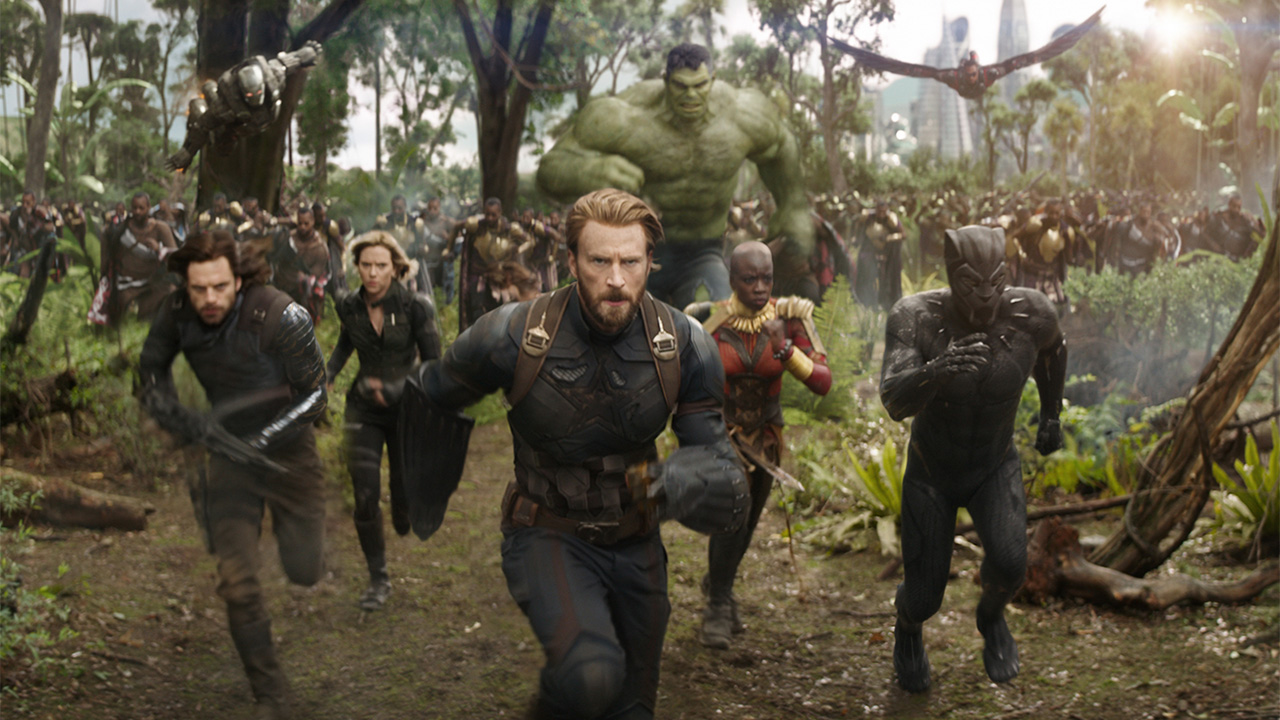 Avengers: Infinity War is the film that Disney’s been building the Marvel Cinematic Universe toward for 10 years now. Incredibly, the star-studded cast will bring several dozen of America’s most popular superheroes together for one epic, two-hour-and-40-minute showdown against the supervillain Thanos as he tries to obtain all six Infinity Stones. Here’s everything you need to know about the third Avengers film before it hits theaters.

1. The directors got so riled up casting A-list celebrities that they even hired Peter Dinklage as a PA and Jerry Seinfeld as a boom-mic operator for the film.

2. The film follows the Avengers as they try to stop Thanos from stealing the Infinity Stones, which gives whoever possesses them the power to stop a dog from trying to lick at its stitches after it gets spayed without having to use a neck cone.

3. Infinity War will be the first Marvel film to show Thanos withdrawing $40 from an ATM.

4. The film picks up right where Captain America: Civil War left off, with Iron Man scrambling to set his super suit back to normal during a fight after accidentally activating its VR pornography setting.

5. Quicken Loans is an official marketing partner of the movie, which becomes embarrassingly clear around the 40-minute mark of the Hulk’s rambling, incoherent speech about how easy it was to refinance his houseboat.

6. The only scene in which characters from Guardians Of The Galaxy appear is a 30-minute-long, single-take shower scene where they silently bathe alongside a public high school football team before going their separate ways.

7. Many fans are speculating that one of the Infinity Stones is hidden in Captain America’s drawer of loose cables and old keys that he doesn’t really use anymore.

8. If you’re not big into superhero stuff, but you love anime, or sports or whatever, don’t worry. There’s probably a whole big anime or sports thing happening near you soon.