‘It Was An Honor To Teach The Younger Actors On Friday Night Lights How To Rack Up Millions Of Dollars In Credit Card Debt By Buying Speedboats’: 5 Questions With Kyle Chandler 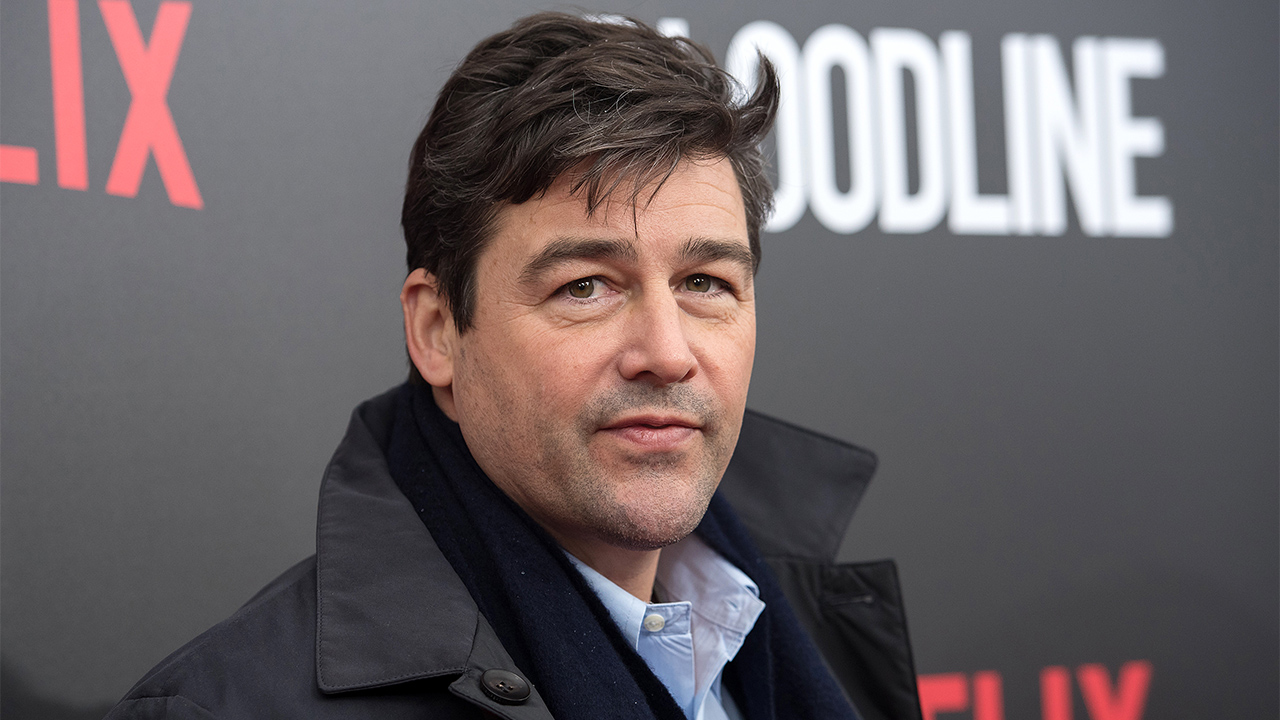 Kyle Chandler has been quietly killing the Hollywood game for years with roles in major films like ‘Argo,’ ‘Zero Dark Thirty,’ and ‘Manchester By The Sea’—not to mention his iconic performance as Coach Taylor in hit TV drama ‘Friday Night Lights.’ Now, the star is gearing up to play Colonel Cathcart in Hulu’s upcoming adaptation of the classic satirical novel ‘Catch-22.’ We sat down with Chandler to discuss his time on ‘Friday Night Lights,’ his upcoming projects, and his unconventional residence outside Los Angeles.

1. You live in Dripping Springs, Texas, a small town outside Austin. What is it like to be an actor living so far away from Hollywood?

2. You spent five years working on Friday Night Lights, where you were one of the veteran actors on a set of younger performers. Did you ever find yourself serving as a mentor to some of those young people?

Totally. Taylor Kitsch, Minka Kelly, Zach Gilford, Jesse Plemons—they were all like kids to me, and they grew up right in front of my eyes. It was extremely rewarding to show them the ropes of adulthood. I remember the first day on set, I gave each of them a credit card in their name and told them, “This is a credit card, and it lets you spend free money with no consequences.” Then I watched them each burn tens of thousands of dollars on speedboats and diamond necklaces and limited-edition sneakers until they were totally maxed out and irredeemably in debt, all while I egged them on from the sidelines. Being able to show them that life experience was one of the most satisfying parts of my career.

3. You recently got cast in Hulu’s upcoming Catch-22 miniseries in a role originally meant for George Clooney. How does that feel?

It’s pretty wild. The best way I can describe it is that it feels like a man came up to me with a piece of cake and said, “This cake was originally meant for George Clooney, but now we’re giving it to you,” and I said, “Wow, that’s crazy.”

4. You’ve been nominated for two Emmys for your role as John Rayburn on Bloodline. Are those kinds of accolades important to you?

The awards themselves aren’t too important to me, but the Emmy ceremony is always a great opportunity to use a bathroom with all my peers in the acting world. I attend every year and keep a big Nalgene full of water under my chair so I can run to the bathroom every couple minutes and see if I can use a urinal next to Matthew Perry.

5. Many fans admire you for your work as a volunteer firefighter. How did you choose that cause?

It was an easy decision: At the time, my father had been catching on fire for several years, and I knew I wanted to be able to make a difference once he finally did go up in flames. Once I started working as a volunteer firefighter, I ended up really enjoying giving back to the community. But the best part was that on the day the embers in my dad’s hair started really catching and he ended up totally engulfed in flames, I was able to use my expertise to hose him down and save his life.