Jennifer Garner Is In This Movie, So Your Mom Will Have A Good Time Even If She’s Homophobic As Hell: Everything You Need To Know About ‘Love, Simon’ 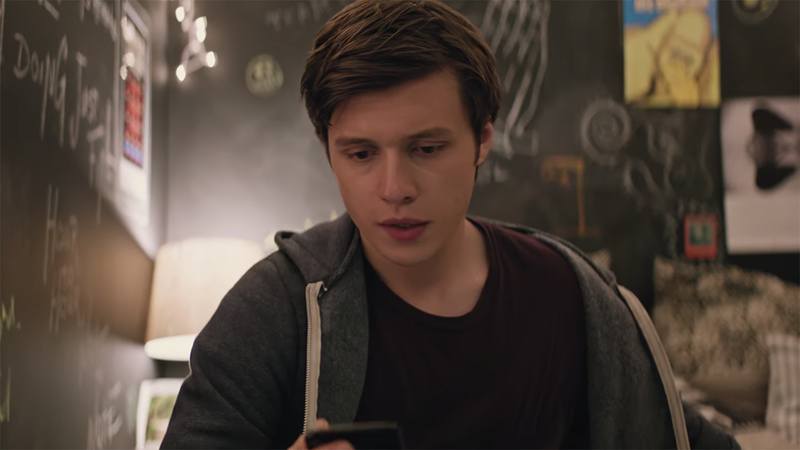 Beyond its rave reviews, ‘Love, Simon’ is significant for being among the first major studio films to focus on a gay teen romance. The Greg Berlanti-directed crowd-pleaser boasts a diverse cast, treats its subject matter with what critics are calling a ‘revolutionary normalcy,’ and may just be an instant classic. Here’s everything you need to know about the movie based on Becky Albertalli’s book ‘Simon Vs. The Homo Sapiens Agenda.’

1. Love, Simon is only the second major studio rom-com to focus on gay teenagers in love after Alien Vs. Predator.

2. An alternate version of Love, Simon was shot for conservative audiences in which the main character’s secret is not that he is “gay,” but rather that he is “hungry for mustard.”

3. The film has drawn comparisons to John Hughes films, primarily because of the scene where Simon brings a doll to life so that he can distract a couple of dim-witted guys who are trying to break into his house, so that he’s free to enjoy a fun day in Chicago with some friends he met in detention.

4. Though it’s never stated outright, Love, Simon drops several hints implying that the events of the story take place in a different universe than Legend Of The Guardians: The Owls Of Ga’Hoole.

5. The title, Love, Simon, comes from the way the main character signs the end of the notes that he writes and sticks under his parents’ windshield wipers every morning to remind them that he is gay.

6. This might be the last movie some of these people ever work on. Imagine that. You struggle for years to make a career as a makeup artist, and then it’s all taken away from you after a stilted lover cuts your brake line. Heartbreaking.

7. Love, Simon features not one, but seven powerful scenes in which the titular character comes out of the closet to a tired drifter.

8. Jennifer Garner is in this, so even if your mom is homophobic as hell, she’ll still have a good time.