‘Jonah Hill Is The Only Actor Worthy Of Playing Jesus Christ’: 5 Questions With Robert De Niro 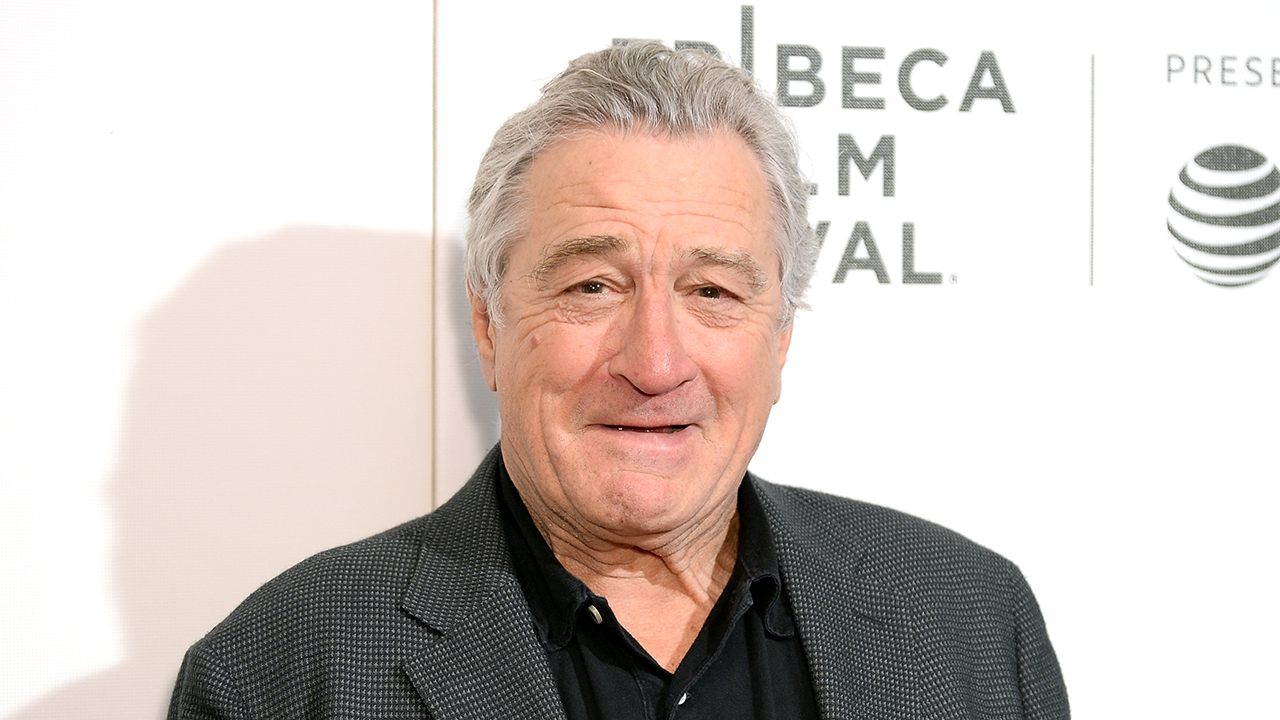 Robert De Niro hardly needs any introduction. He is one of the most renowned actors of all time, with the Oscars and filmography to show for it, and as of lately, he’s been an outspoken critic of the Trump administration. We sat down with De Niro to talk politics and reuniting with his most memorable collaborators, Martin Scorsese, Al Pacino, and Joe Pesci, for ‘The Irishman’ next year.

1. You’re a fervent critic of President Trump. What would you say to the president if he were sitting across from you right now?

First I’d ask Trump if he’d like a cup of coffee, then after I got him the coffee I’d ask if it was hot enough for him, and when he said it was very hot, I’d let him know that I made it extra hot hoping that it would burn his mouth a little bit because I don’t like him, and he’d say, “Yes, I burned my mouth a small amount,” and then I’d ask him how the coffee tasted and he’d say, “Very good,” and I’d say, “Yeah, it’s a pretty good brew I guess.”

2. You famously refused to portray Jesus Christ in The Last Temptation Of Christ. Why is that?

I believe that the only actor worthy of playing Jesus Christ is Jonah Hill. Jonah turned down the role because he was only 5 years old at the time, but I still felt he was more capable of portraying Our Lord and Savior than anyone, so I still could not bring myself to take the role. When I finally saw Jonah in the movie Superbad I stood up in the theater and screamed, “There he is! He has risen!” but by that point Scorsese had already made the movie and I was escorted out of the theater and asked not to return.

3. You’ve had a great working relationship with Martin Scorsese over the years. What’s your favorite thing about working with him?

Scorsese is an excellent director. During every movie we made together, he’d come up to me between shots and say, “Bobby, in this next scene, I need you to act really good, okay?” That always helped me get into character.

4. You’re starring alongside Al Pacino in the upcoming film The Irishman, which is surprisingly only the fifth time you two have shared the screen. Is there a reason you two have worked together so little?

I love Al, but we’re both very competitive, so every time we’ve worked together in the past it’s instantly become a battle for who’s going to be the bigger star of the film. When we made Heat, we were constantly trying to one-up each other and stand out as the film’s alpha, and the way to do that back in 1995 was by having the smallest-lensed sunglasses out of everyone on set. The sunglasses that Al and I would wear to set kept getting smaller and smaller with each passing day of filming. We started out with flashy color-tinted sunglasses like the kind Bono still wears for some reason, then we upgraded to lenses the size of the clear ones that Eminem liked to wear with a do-rag in the early 2000s, and by the end of the flick, we had sunglasses with lenses the size of a newborn’s finger nail, barely covering our pupils. Sometimes that competitiveness can be good, but for us, the competition distracted from the work itself.

5. Do you have any good stories from the set of Goodfellas?

I got a million, but here’s the best one. One day I was hanging out on set when Ray Liotta came up and said, “Bobby, you’ll never believe who’s right over there.” And sure enough, sitting in a trailer not 20 feet away was legendary actor Joe Pesci. He looked busy, and I was starstruck, so I just gave him a thumbs-up and smiled, and he smiled back, and that was that, but still, it was incredible.