‘Just Look At It, There’s No Way That’s Healthy’: The American Medical Association Has Announced That Our Bodies Definitely Shouldn’t Be Producing Feces 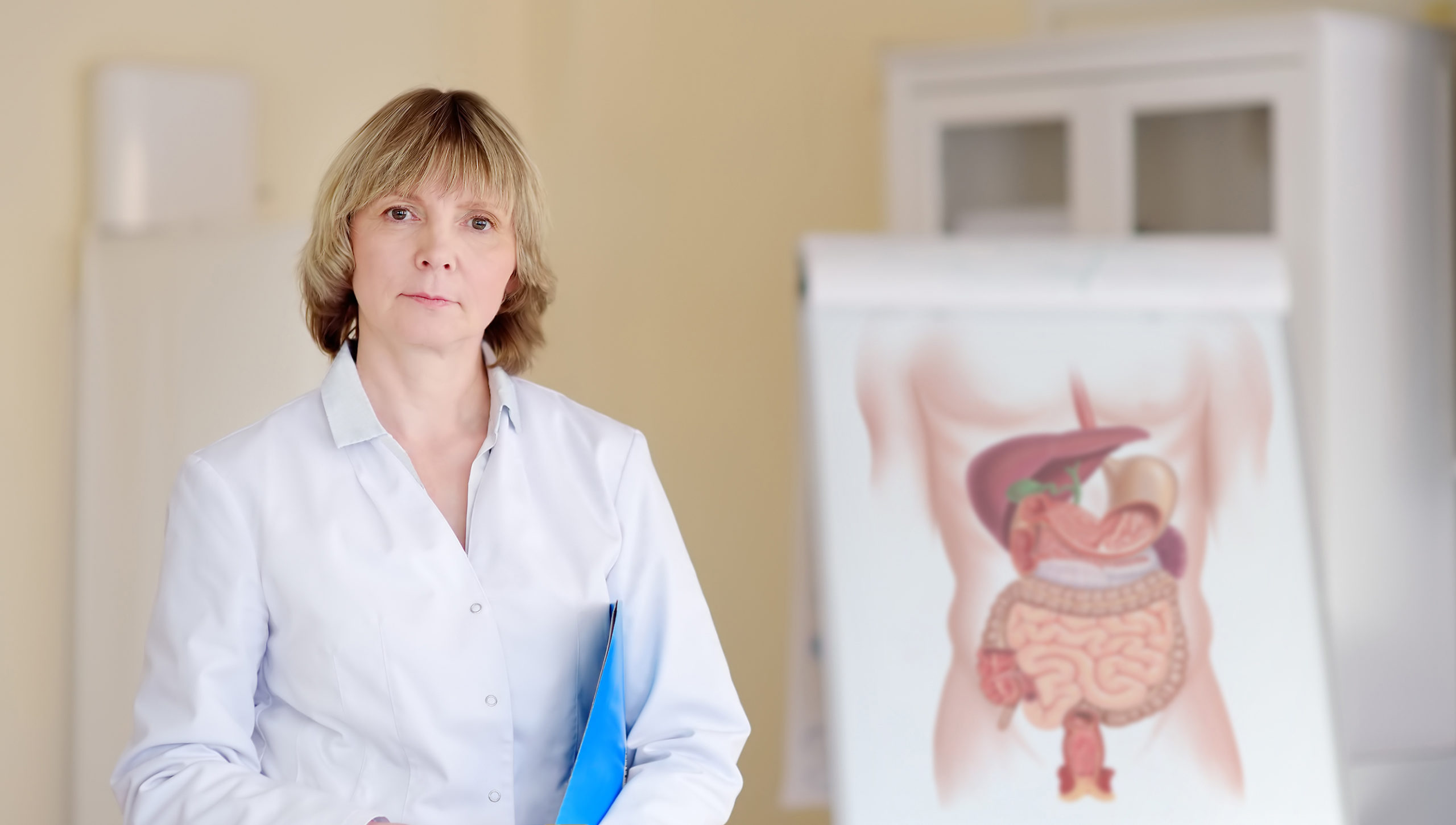 One of the world’s most respected groups of medical professionals just came forward with an urgent warning that has troubling implications for pretty much everyone: The American Medical Association has announced that our bodies definitely shouldn’t be producing feces.

Saying that “The smell alone should be a strong indicator that something isn’t right,” the AMA released an alarming statement today advising Americans to beware of the stool they produce during bowel movements, as nothing that foul and gross-looking can possibly be healthy. The association cautioned that there is absolutely nothing natural about feces, and we should all be deeply disturbed every time we defecate because our bodies are clearly telling us that something is horribly awry.

“Just look at it, there’s no way that’s healthy,” the statement read. “It’s hard to fathom why humans were ever okay with feces in the first place. Like, when you vomit, you don’t just shrug and assume all is well—you understand that, as a rule, it’s never good when vile substances come out of your body. But for whatever reason, people seem to have just accepted feces as a fact of life, even though it’s objectively more disgusting than vomit and a clear indication of serious health problems. It makes no sense.”

“The fact that each of us squirts rotten-smelling sludge out of our anuses every single day is utterly terrifying, and we shouldn’t take it lightly,” the statement continued. “Something is obviously very wrong.”

The AMA noted that it’s still unclear what the implications of feces are on our overall well-being, but it should be evident to anyone with eyes and a nose that feces are a problem that should make us all worried. They continued to say that, while it’s necessary for the body to perform the eliminatory function of defecation, the resultant byproduct should be either solid white or entirely transparent—not brown and murky and reminiscent of decay.

In retrospect, the fact that we produce feces is incredibly scary, and it’s truly incomprehensible that we’re oblivious to such a glaring red flag up until this point. Kudos to the AMA for bringing this incredibly distressing issue to light—it goes without saying that we should all probably hold off on pooping until researchers can figure out what, exactly, is so horribly wrong with our bodies.