Major Setback: NASA Has Cancelled Plans To Go To Mars Because They Can't Find Anything Cute To Wear 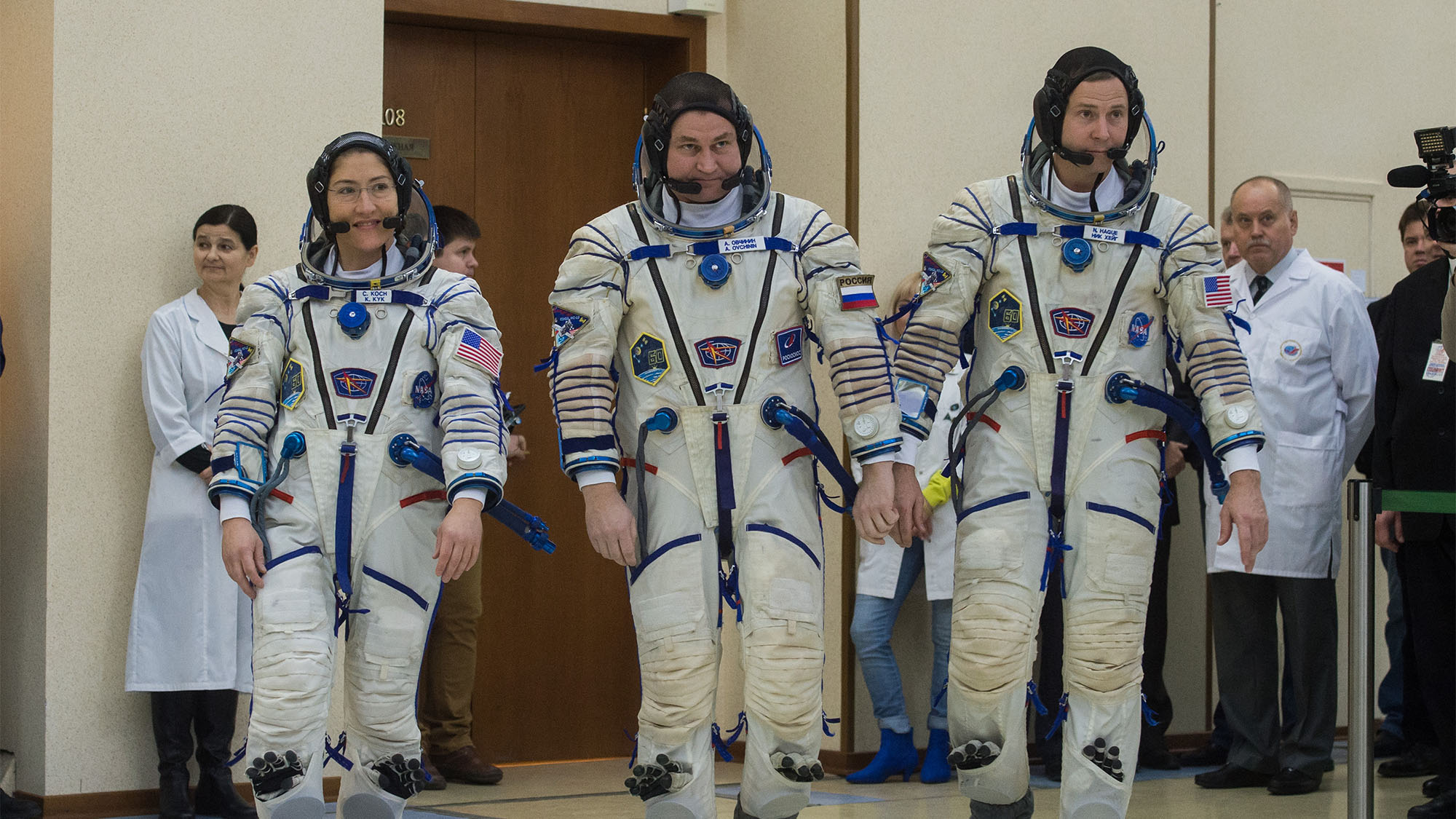 For years now, NASA has been working tirelessly towards its goal of sending a crewed shuttle to Mars, but now it looks like that mission might never get off the ground: NASA has abandoned its plans to go to Mars because the astronauts can’t find anything cute to wear.

Wow. What a devastating setback for space exploration.

NASA confirmed the disappointing news earlier today, saying that the only space suits the agency has at its disposal are the drab, shapeless, white ones from the Apollo days, and while their engineers have worked to design newer, sleeker options in recent years, all the options proposed have still been far from flattering. The agency has conceded that creating suits that are sufficiently equipped to endure the deadly conditions of outer space but are still well-tailored enough to compliment one’s figure is pretty much an impossibility, and they would be absolutely mortified if their astronauts stepped out of the module onto the martian surface looking like schlubby, bloated slobs at such a historic moment with the whole world watching.

“We at NASA have overcome many obstacles and made incredible strides in our pursuit of a manned mission to Mars, but unfortunately, we just cannot in good conscience send our brave men and women to that planet wearing frumpy, outdated space suits that totally wash them out,” said Jim Watzin, director of NASA’s Mars Exploration Program, adding that, honestly, even the Mars Rover would look cuter than the astronauts if they wore those suits. “Our astronauts are remarkably skilled and accomplished individuals who deserve cute outfits to wear while conducting this incredibly important work, and we refuse to let them risk their lives travelling through deep space wearing tacky, passé space suits that look like clearance-bin Halloween costumes.”

“If, say, Prada or Comme Des Garçons have any ideas for how to make space suits that don’t look like total shit, we’re very open to suggestions,” he continued. “But for the time being, we sadly have no choice but to suspend our mission.”

Damn, what a bummer.

While this announcement will undoubtedly be a huge disappointment to millions around the world, we trust that NASA is making the right decision here in not letting their astronauts look like total dumpster fires. For science’s sake, let’s hope that NASA is able to find something fun and stylish for the astronauts to wear so that they can keep the dream of exploring Mars alive.