‘Nurses Sure Do Complain A Lot For Working, Like, 3 Days A Week’: 5 Questions With Shonda Rhimes 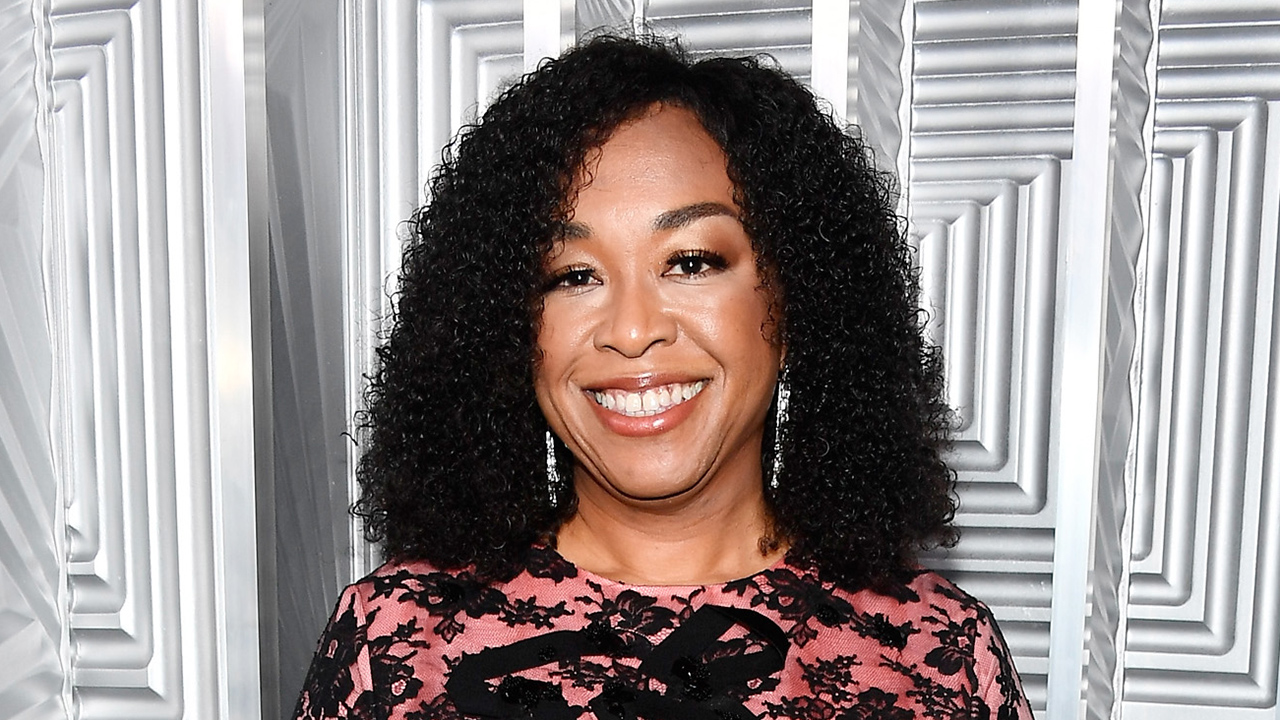 Shonda Rhimes’ impact on today’s TV landscape cannot be overstated. She is one of the most prolific and successful showrunners working right now, and her new development deal with Netflix guarantees that we’ll only see more must-watch shows from the mind behind ‘Grey’s Anatomy’ and ‘Scandal.’ We sat down with Rhimes to discuss medical dramas and her advice for young women and filmmakers.

1. How were you able to make Grey’s Anatomy stand out in such a crowded medical genre?

Our goal was always to make the most authentic show we could, and that meant prioritizing the real, little details of the hospital world that other shows didn’t think about: The doctor who’s in a bad mood all day because they had to wipe a patient’s ass even though they thought they were high up enough now that they didn’t have to do that anymore. The teen volunteers who visibly don’t want to be there but have to be because their moms said it’ll look good on a college résumé. The nurse on the phone complaining to her boyfriend about how hard her job is while the boyfriend barely holds back from saying that nurses work, like, three days a week, tops, so get a grip. We put a lot of work into providing a realistic window into the medical world, and I’m happy that people responded to it.

2. Why do you think viewers haven’t stopped tuning into Grey’s Anatomy after 13 whole years?

I think fans of the show are only coming back because they hope to catch a glimpse of some lungs. You think you might know what lungs look like, but if you were to see a lung next to a long ham or a dolphin fetus, you’d have no idea which was which. You’d literally lose your mind trying to tell one apart from the others. So, fans of Grey’s Anatomy figure, “Hey, they’re doing surgeries and stuff on this show, maybe some lungs will spill out of someone. Let’s watch it to finally check out lungs for ourselves.” We never show lungs. It’s all just a big tease.

3. You recently inked a deal to release all future Shondaland series as Netflix Originals in their first run. Do you see that opening the door for exploring more risqué ideas that aren’t suitable for primetime TV?

4. You and Tyra Banks both just made large investments in theSkimm. Why was it important for you to invest in a newsletter for women?

I think it’s really important for women to have a community where they can grow personally and learn life tools from other women, such as how to weave webs they can lure prey into like a tarantula. The self-sufficiency of catching your own bugs for food instead of buying bugs from a store is an invaluable tool for women in a world where men have all the advantages. I know my first spinnerets yielded no delicious insects for me to feast on, and I don’t want other young women to have to suffer the same shame.

5. You finished at the top of your class at USC. What advice do you have for aspiring film students?

Use as much electricity in your dorm room as you can during your time at college, because after college, it costs money to use electricity. I recommend buying several dozen laptop batteries and charging them in advance so that years from now, you can still use your computer on a charge that the college had to pay for. This doesn’t just apply to laptops. You can charge toothbrushes, cell phones, beard trimmers. The possibilities are endless, and there’s nothing the dean can do about it.