One For The Road: SeaWorld Has Realized People Will Be Mad At It No Matter What It Does So It’s Just Going To See How Fat It Can Make A Dolphin Before It Goes Bankrupt 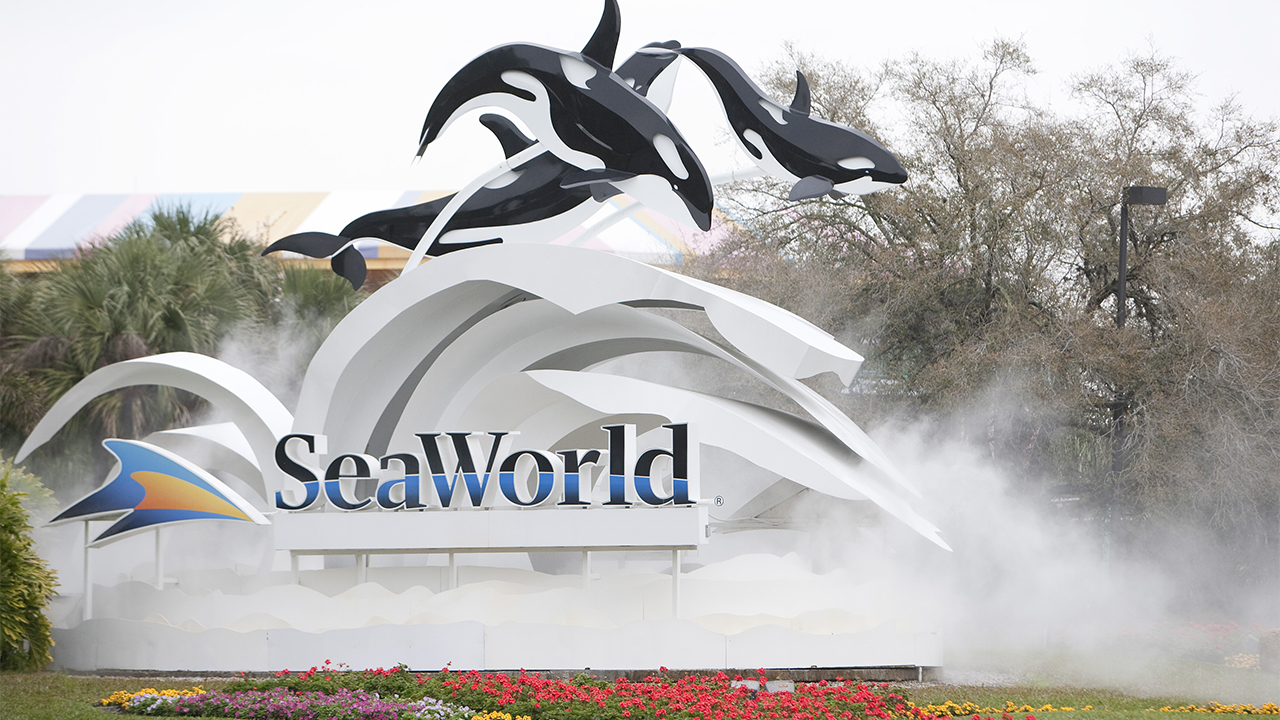 SeaWorld has faced a ton of backlash over the past few years for the way it treats the animals in its park. After trying unsuccessfully to repair its image for some time, the water park has recently changed its approach: SeaWorld has realized that people will be mad at it no matter what it does, so it’s decided to just see how fat it can make a dolphin at its Orlando location before it goes bankrupt.

There’s no denying that this is a bold move on SeaWorld’s part. The beleaguered park knows its expiration date is approaching fast, but before it’s forced to shutter its doors forever, it’s fully committed to making this dolphin as heavy as possible. We’ll be keeping an eye on SeaWorld and its gigantic dolphin until the park shuts down!