Put On Notice: John Legend Took To Twitter Last Night To Completely Rip Into Whoever’s Been Putting Wet Towels Inside His Piano 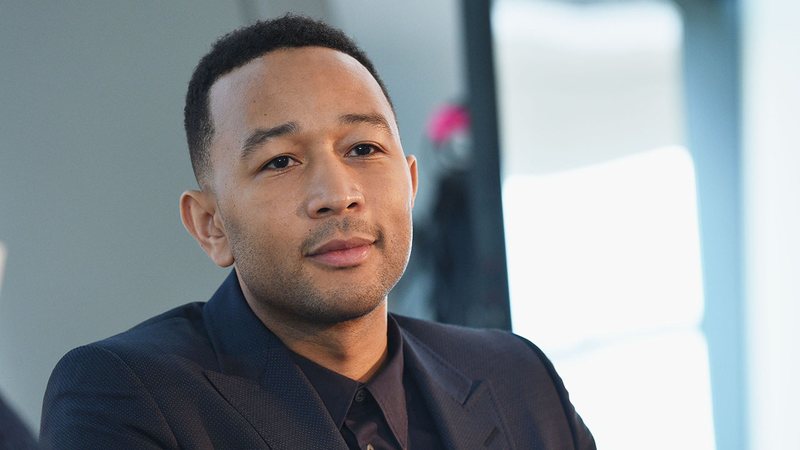 It’s hard to imagine John Legend’s career going much better than it is right now, but it looks like he’s got some beef to settle nonetheless. The 10-time Grammy winner isn’t about to let his high status keep him from rocking the boat when something’s bothering him, and he proved that last night when he totally laid into whoever’s been putting wet towels inside his piano.

John Legend took to Twitter just after 8:00 p.m., and he wasted no time in airing his grievances.

Then John completely flipped the switch into rage…

Yikes. John Legend really wasn’t holding back. Meanwhile, trolls didn’t waste any time in jumping all over the celebrity who was clearly in a mood.

John took a bit of a break as the trolls kept piling it on, but he returned this morning to put a cap on the whole ordeal.

Wow. As of this morning, the tweets are all still up on his feed, and unless his agent can get him to calm down, it looks like it’ll stay that way. It’ll be interesting to see if the musician’s outburst has any repercussions moving forward, but for now, we hope you feel a little better, John!