Rant Time: AMC Theatres Is Tweeting About How It Should Get More Credit For Not Charging Pregnant Women For 2 Tickets Even Though It Easily Could 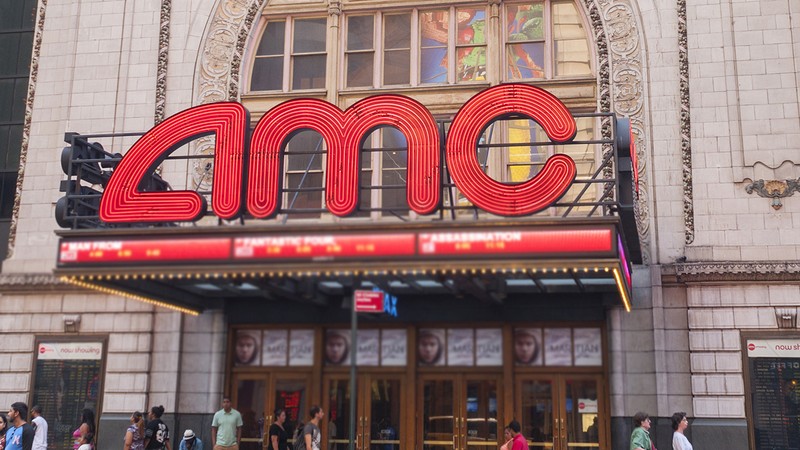 As the largest movie theater chain on earth, AMC Theatres definitely draws an enormous audience, but it seems like millions of customers lining up at its box offices isn’t enough to satisfy AMC. Earlier this morning the massive cinema company took to Twitter to angrily complain at length that it didn’t get nearly enough credit for not charging pregnant women for two movie tickets, even though that was something it easily could do.

The official AMC Theatres Twitter account began its impassioned rant at around 9:30 a.m., and quite frankly it wasn’t pretty.

When some angry Twitter users lashed out at AMC for losing its cool, the cinema chain just doubled down with twice the fury.

And just when it seemed like the theater company was cooling down, AMC logged back on about an hour later for a couple of parting shots.

It’s been a few hours now since AMC last tweeted, so it’s looking like the saga has ended for now. It’ll be interesting to see if AMC is really done yelling about charging admission for unborn children, or if it’s still got a little more rage left.