Sometimes I’ll Just Type A Single Letter ‘H’ And Get Too Scared To Finish The Word: 5 Questions With Stephen King 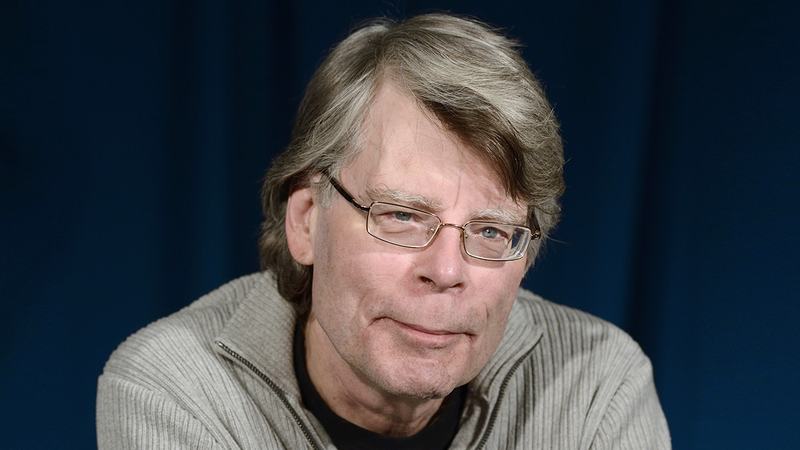 With dozens of best-selling novels, many of which have been turned into acclaimed film adaptations, Stephen King is unequivocally one of the most beloved and well-known storytellers in America. We recently sat down with this legendary horror writer to ask him five pressing questions about his fascinating life and incredible career.

1. What is your personal favorite film adaptation of your books?

Without a doubt Oh Great, A Boat Came Alive. They really nailed the part where the boat comes alive and everyone is bummed out about it.

2. How did your interest in writing horror begin?

A friend of mine in high school severed both of his legs in a car crash and put them back on using only his mind. Unfortunately, he hadn’t mastered telepathy and he switched left with right, plus they were backward. I immediately started writing about it, and my novel Erik The Scary-Legged Teen was published less than a year later.

3. You famously struggled early on in your career. Knowing what you know now, what advice would you give to your younger self?

What really set me back, initially, was that I kept pitching these stories about terrible things happening to an editor of a publishing house. The actual editor who I sent my novels to said that he hated that all of my stories included him being disemboweled by a dog or murdered by a car. I would tell my younger self that the main characters in my novels don’t always have to be the editor that I send my manuscript to.

4. How do you feel about Stanley Kubrik’s legendary adaptation of your novel The Shining?

I have come around to the film in recent years, but originally, I felt a little betrayed. During filming, I would ask Stanley over and over, “You will add in some things where viewers can turn pages like in the book, right?” And each time, Stanley would look right at me and say, “Yeah, yeah, Stephen. Definitely.” So imagine my surprise when the film comes out and there are no pages at all.

5. Do you ever get scared by your own writing?

Oh, big time. Sometimes I’ll just type a single letter “H” and get too freaked out about what’s coming next to be able to finish the word.