The Bhagwan Could Have Levitated But No One Ever Asked Him To: Everything You Need To Know About ‘Wild Wild Country’ 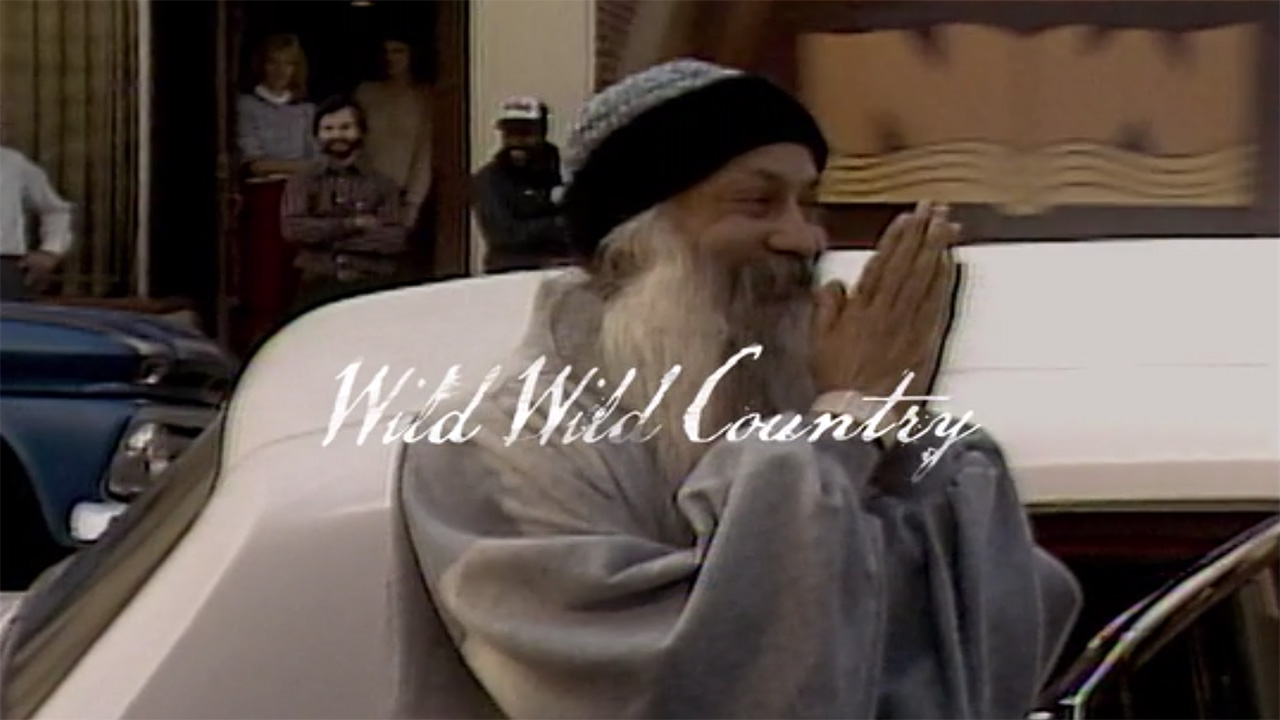 Netflix’s new documentary series ‘Wild Wild Country’ is enthralling viewers with its in-depth look into the Rajneeshpuram cult community that installed itself in rural Oregon in the 1980s. Between guru Bhagwan Shree Rajneesh; his personal assistant, Ma Anand Sheela; and their tens of thousands of followers, the series has no shortage of fascinating characters and power struggles. Whether you consider Rajneeshpuram a violent sex cult or a misunderstood community of free thinkers, ‘Wild Wild Country’ is sure to have something for you—so here’s everything you need to know before you sit down and watch.

2. The second Wild in the title is a typo.

3. If you’re having trouble understanding the inner workings of Rajneeshpuram, just think of the Bhagwan as Jesus, Ma Anand Sheela as Jesus, the Rajneeshees as Jesus, and Oregon as Jesus.

4. The Bhagwan could have levitated, but nobody ever asked him to.

5. After leaving the cult, Ma Anand Sheela pled guilty to crimes of arson and multiple poisonings and was sentenced to a four-year ban from Bed Bath & Beyond.

6. Detractors have criticized the documentary for glorifying the most boring parts of Oregon.

7. The final episode consists of an uninterrupted 60-minute shot of the Bhagwan attempting to bowl a strike before finally giving up, walking to the end of the lane, and kicking down all the pins.

8. Wild Wild Country is so popular that Netflix has already green-lit the creation of two additional sex cults that it will one day document in limited series.