The First Show To Explore The Moral Dilemma Of Whether Having Sex With A Werewolf Is Bestiality: Everything You Need To Know About ‘Buffy The Vampire Slayer’ 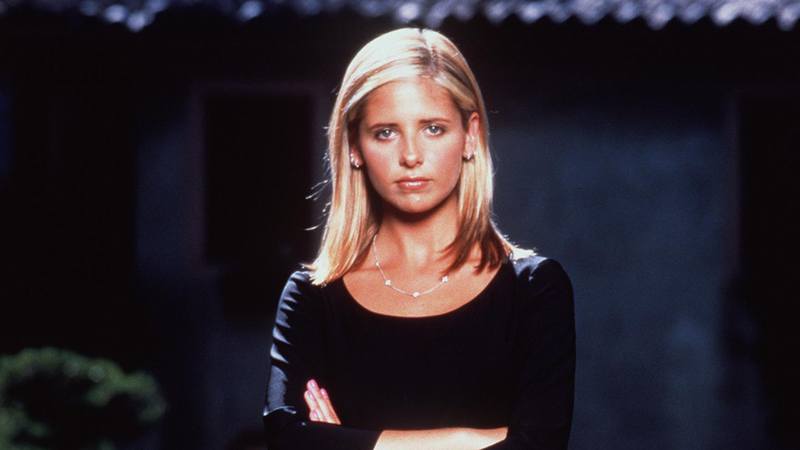 Few shows have gained a cult following as dedicated as ‘Buffy The Vampire Slayer’ has. While Joss Whedon’s supernatural WB series was never as much of a ratings success as the biggest shows of the 1990s, it launched the careers of its stars and is still regarded by critics as one of the best TV shows ever made. Here’s everything you need to know about the vampire-slaying show so good it inspired an entire pop-culture academic field called ‘Buffy studies.’

1. Much of the show’s drama centers around Buffy’s struggle to balance her monster-slaying and her personal life, with the exception of one episode where a werewolf accidentally eats his own head in the first scene, giving Buffy ample time to go bowling alone for a few hours.

2. Studio executives at The WB didn’t understand the appeal of the show, so much so that when they read over the first script, every time the word “Buffy” appeared, they asked, “Who is that?” And Joss Whedon had to say, “That’s the one who’s the vampire slayer.” And then they’d all nod, until the next time the word “Buffy” appeared, when they’d ask again.

3. Academics have written about how Buffy, a supernatural being who’s the last in a long line of world protectors, works as a masterful metaphor for Kim Jong-un.

4. Although the dilemma is a television staple today, the show was the first to explore whether having sex with a werewolf is technically bestiality.

5. All the blood on the show is made from a mixture of water and cornstarch that is then dyed red with fresh dog blood.

6. The “Buffyverse” encompasses the original Buffy The Vampire Slayer series, the spin-off series Angel, a 1994 Dr. Pepper commercial, any YouTube video where someone coughs, the last five minutes of Trolls, and all pornography ever made.