‘The Hardest Part Of Getting Famous Was Competing With Viral Instagram Videos Of Shaved Ferrets’: 5 Questions With Cardi B 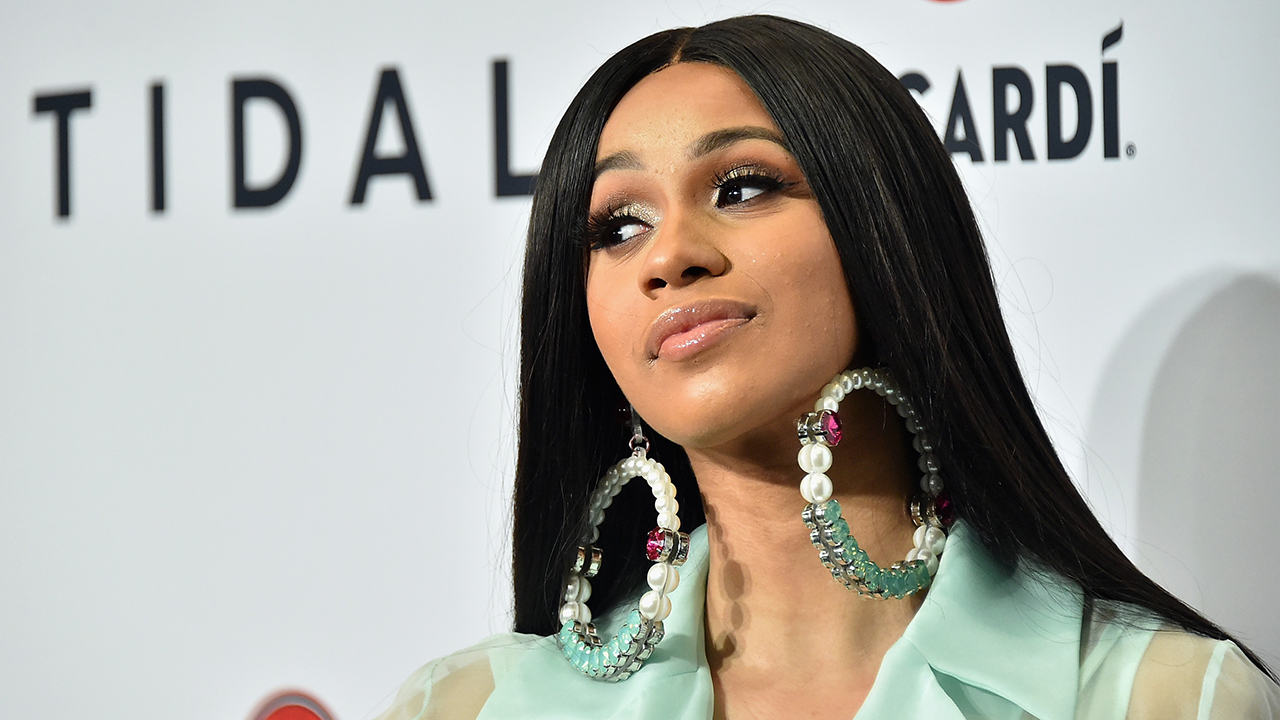 As the first-ever rapper to have three singles in the Billboard Hot 100’s Top 10 simultaneously, Cardi B is nothing if not an icon. Her meteoric rise to fame took place in part on social media, and her offbeat, fast-talking persona has endeared her to fans all over the world. We sat down with Cardi to ask her about her career in music, her past work as a stripper, her prospects on TV, and more.

1. You owe much of your celebrity to your presence on Instagram. Do you think social media has forever changed how artists are discovered?

It definitely has—but the problem for artists trying to get noticed on social media is that for every talented person on Instagram, there are thousands of accounts that just post videos of completely shaved ferrets. It’s hard to get noticed when there are countless hairless-ferret Instagrams out there with millions of followers each, all putting out incredible naked-ferret content that no rapper, singer, or artist could ever hope to compete with. I mean, these ferrets are like mobile penises that can climb and eat and communicate with each other. It doesn’t get more engaging than that. I saw one video where 16 different shaved ferrets that were loose in a TJ Maxx all climbed onto an old lady at the same time. Good luck having your posts go viral with that as your competition.

2. You were a stripper for a long time before breaking through in hip-hop. Was it difficult to transition into rapping full time?

It was actually a really easy transition. Stripping and rapping are surprisingly similar. Both are jobs. Both happen on a stage. Both require entertaining an audience full of people who are too pissed off to pay any attention because they just found out the venue doesn’t have anywhere they can order a plate of meatballs. So yeah, not too much had to change on my end when I made the switch.

3. Who are your biggest influences in hip-hop?

I was inspired to become a rapper when I was 12 years old and I heard Rodney Dangerfield’s single “Rappin’ Rodney” for the first time. It’s an incredible track about how Rodney is too old and unattractive to get any respect. I heard the line “I was an ugly kid, I never had fun / They took me to a dog show and I won,” and I just thought: Wow. I never knew you could express yourself like that using music. To this day, it’s the only hip-hop music I have ever listened to and my No. 1 inspiration.

4. You were a breakout star of Love & Hip Hop: New York. Do you think you’ll ever return to reality TV?

I’m not sure. I would only do reality TV if I could star in this show I thought up where a group of competitive hot-dog eaters compete for my love. At the end of the show there would be a big twist where I would reveal that guys who can eat lots of hot dogs are actually a big turnoff for me, and then I would end up marrying the one guy who really sucked at eating hot dogs and could only manage a few bites of one before giving up. Anyways, I’m currently engaged to the rapper Offset, but I’d also be willing to marry a guy with a weak stomach who I’d meet on TV.

5. How did you come up with the name Cardi B?

The letters in Cardi stand for “Cockles,” “Atlantic bay scallops,” “Razor clams,” “Dredge oysters,” and “Ischadium recurvum,” which are the only animals on earth that I respect. “B” originally stood for bivalves, which is the category all those creatures fall into, but now I’d say it could also stand for “Blue mussels,” because I Googled those the other day and I was pretty impressed by their sturdy shells.