‘The Red M&M And The Yellow M&M Are Each Other’s Sons’: 5 Questions With Lorde 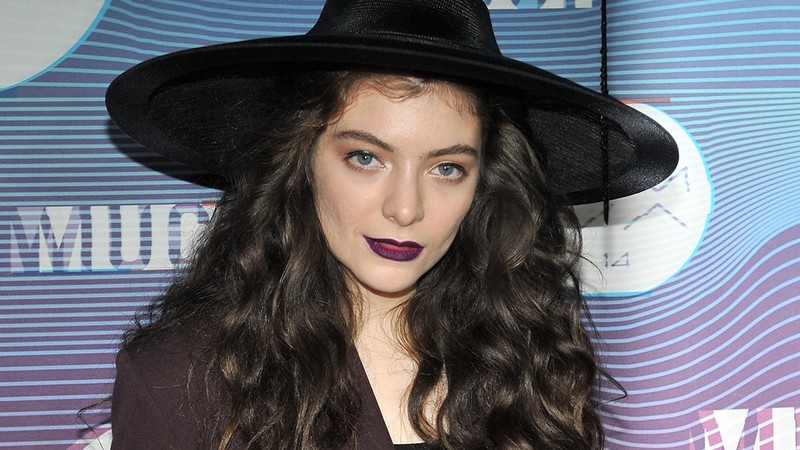 Lorde exploded onto the scene in 2013 with her debut album, ‘Pure Heroine.’ She just released her long-awaited follow-up, ‘Melodrama,’ and both critics and fans agree that it’s an absolute masterpiece. We sat down with the international pop star and asked her five questions about her music.

1. What was it like hearing “Royals” on the radio for the first time?

It was a very surreal and exhilarating sensation. I was at the M&M store in Times Square arguing with an employee that the red M&M and the yellow M&M are each other’s sons, and that their candy and apparel should reflect that. I stayed inside of the store and screamed at the employees for hours until I heard “Royals” over their speakers and remembered that I had a concert that night.

2. What was it like working with Jack Antonoff on your new album?

Jack is the absolute best. Every day before we headed into the studio, he would shake my hand and say, “My girlfriend created the HBO series Girls.” After a couple hours of recording, he would enter the booth and tell me, “Girls is an American television series that aired from April 15, 2012, to April 16, 2017.” And as we wrapped up another session for the day, Jack would come over to me and say, “Each episode of my girlfriend’s show ran for 26-31 minutes, and the audio format was Dolby Digital.” I really couldn’t have worked with a better producer than him.

3. What was it like becoming an international sensation practically overnight?

It was very nerve-racking because I had to quickly delete the YouTube account I had used to upload the videos of me feeding porcupines to sharks. Even though most of the videos had close to zero views, I knew I shouldn’t risk it. If someone found the videos and recognized me throwing terrified porcupines into the mouths of hungry sharks just because I was bored and had a bunch of porcupines in my house, I would be in hot water fast, and everything I had worked for would come crumbling down.

4. What made you choose the name Lorde?

Once I found out the name Kid Rock was taken, I pretty much decided I could give a fuck what people called me. One of my friends came up with Lorde, and I don’t remember why. The current Kid Rock is, like, 40, but they still call him Kid Rock. How fucked up is that? God, I would have been such a perfect Kid Rock.

5. What would you say “Green Light” is about?

“Green Light” is about those little moments in your life when you stumble out of a Chinese buffet and throw up on the sidewalk and get arrested and throw up in jail too and then someone bails you out but won’t give you a ride home because you stink like Chinese buffet vomit so you walk home and then see a cool bird outside the police station and you chase it up a streetlight and you get up there but the bird flies away so you’re stuck up there and you look at the traffic light dangling below you and then one of the lights is green and so is the shirt you’re wearing and you’re like, “Nice.”