The Series Is A PlayStation Exclusive Because An Xbox’s Graphics Card Is Designed To Recognize No Other Gods Before Christ: Everything You Need To Know About ‘God Of War’ 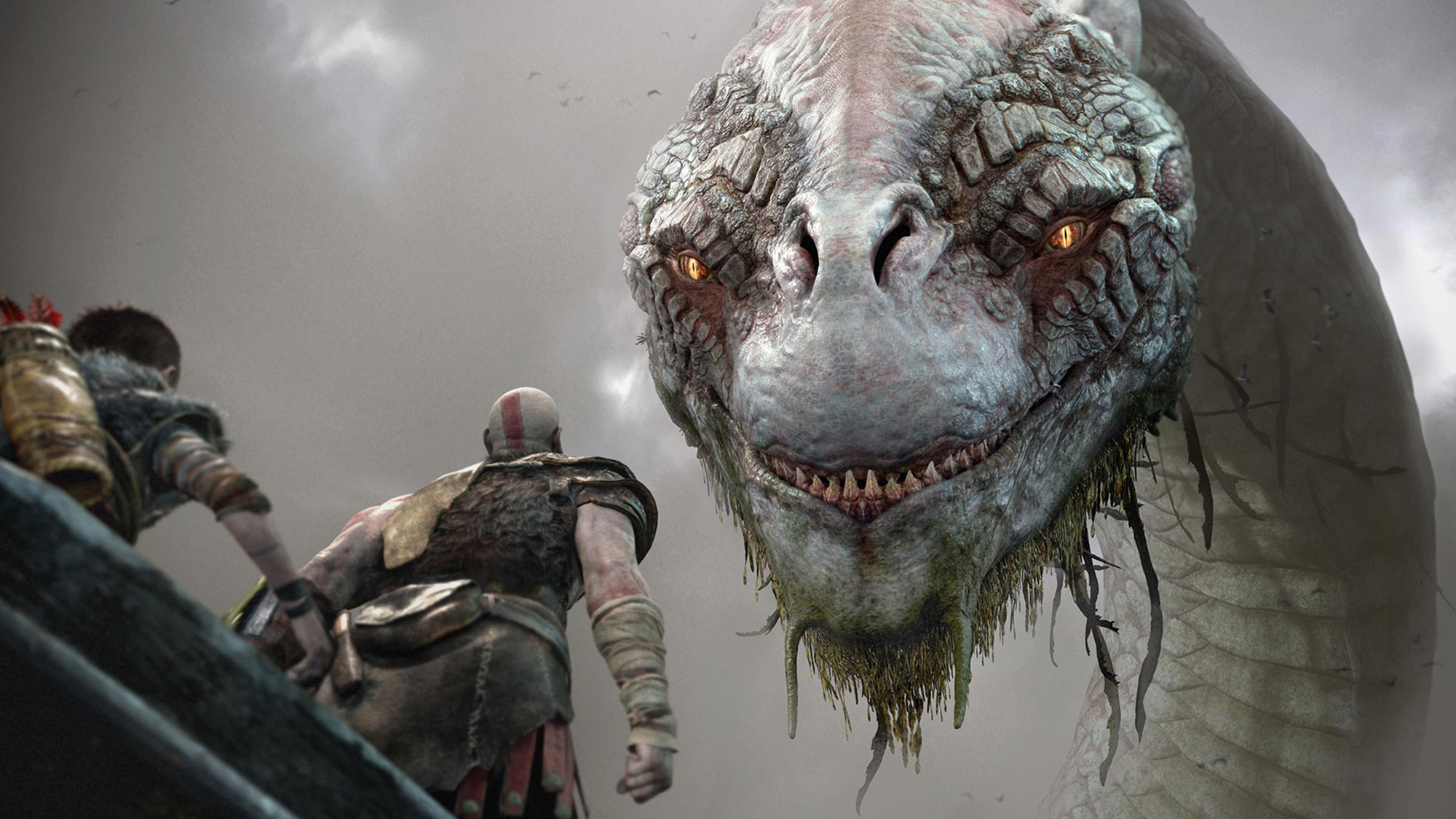 The latest game in the ‘God Of War’ series may also be the best. Though several elements of the franchise’s gameplay design were overhauled in this entry, the risks paid off and earned the high praise of both critics and longtime fans of ‘God Of War.’ Here’s everything you need to know about the PS4 smash hit before diving in.

1. The newest installment is set in Norse mythology following a spiritual awakening that leads Kratos to realize he only believes in Greek mythology because his parents did.

2. The game is a mythical allegory for creator David Jaffe’s real-life experience of watching his dad accidentally kill a pregnant bear with his car and then act like he did it on purpose to teach his son some vague lesson about survival.

3. Kratos has the ability to throw his ax and then magically call it back to his hand up to 30 times before he gets bored and the game is over.

4. The franchise is a PlayStation exclusive due to the Xbox’s graphics card being designed to recognize no other gods before Christ.

5. Previous installments of God Of War feature Ellen Pompeo as Meredith Grey, a non-playable character who is a doctor at a hospital in Seattle who treats Kratos for scurvy.

6. The goal of God Of War is to collect tokens, which can be spent at the general store on items such as a watering can or a backhoe, and to upgrade your house as you befriend the many colorful residents of your small town.

7. The character of Kratos was inspired by the real-life god of war, Telly Savalas.

8. The critically acclaimed series has probably won the “Golden Controller” or “Palme d’Memory Card” or something like that.