Twitter Meltdown: Ritz Has Been Furiously Tweeting That You’re Supposed To Swallow The Entire Roll Of Crackers And Then Pull Off The Sleeve 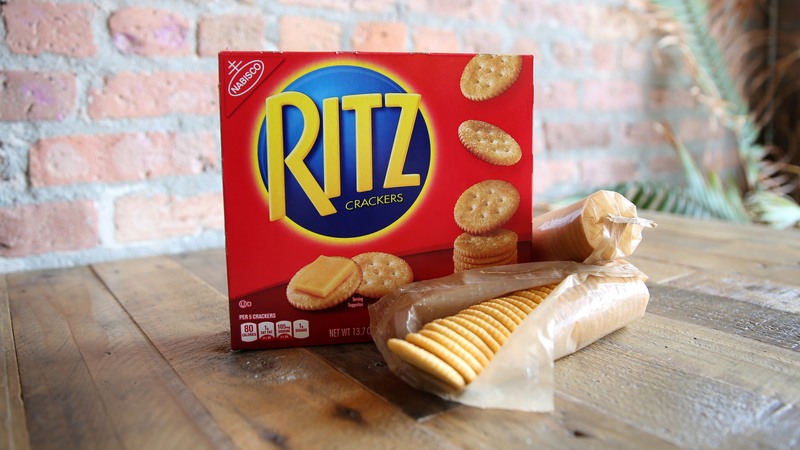 Uh oh, cracker fans. If you’ve gotten creative with how you eat its product, Ritz is putting you on blast.

In a series of tweets, Ritz ripped into its customers who eat the crackers individually instead of jamming the entire roll down their throats then removing the wrapper after it’s firmly lodged in the trachea. It seems that the company takes anyone adopting a different method as a huge sign of disrespect for its product and legacy.

Wow, those are some pretty harsh words for cracker consumers.

A number of celebs are NOT happy with Ritz’s stance, like Ice Age’s John Leguizamo.

Others have been more supportive, though, like Kelly Rowland of Destiny’s Child.

We hope the two sides will calm down eventually, but for right now, this cracker debate will be much more than just crumbs for years to come.