We Saw A Guy Bring His 12-Year-Old Kid To See The Last One Even Though It Was Rated R. We Were About To Say Something, But We Didn’t Want To Make A Scene. Still Though, No Reason To Allow That: Everything You Need To Know About ‘Deadpool’ 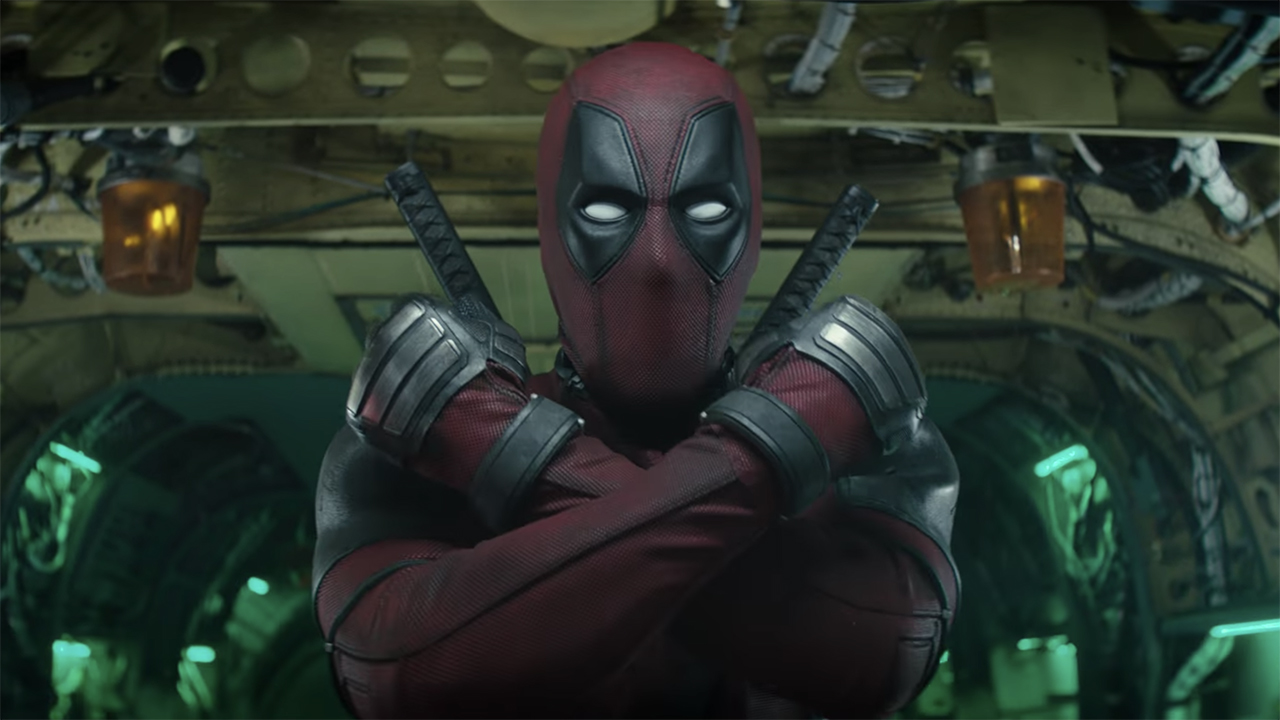 Marvel’s most irreverent superhero is back in theaters this week. If the R-rated first film was any indication, ‘Deadpool 2′ is bound to be as horrifically violent as it is funny. Here’s everything you need to know about Ryan Reynolds’ wise-cracking, fourth-wall-shattering character before seeing it this weekend.

1. Ryan Reynolds put on 20 pounds of muscle to get out of his dressing room for Deadpool 2 after the door got stuck pretty badly.

2. The original Deadpool film is still the highest-grossing film of all time among guys who have an Offspring CD in the center console of their Pontiac Grand Prix.

3. Deadpool is known for his quips, such as, “Looks like we’ve been sharing the same scrotum for years without realizing it,” and, “Four testicles, two guys, one scrotum. Talk about being ‘close friends’!”

4. Even though the first Deadpool film broke multiple box office records and paved the way for edgier superhero films to get made by major studios, it’s still rated “no way, mister” at the Miller household.

5. Stan Lee got the idea for Deadpool after seeing a naked, badly sunburned Ryan Reynolds get trampled by horses and eat asbestos at the same time and not die somehow.

6. Deadpool’s powerful healing factor makes him one of the only Marvel superheroes willing to handle a bunsen burner without safety goggles.

7. While nothing’s been confirmed yet, rumors are that the sequel to Deadpool 2 will be called Deadpool 3.

8. We saw a guy bring his 12-year-old son to see the last one. This movie is not for kids, man. We should’ve said something, but we didn’t want to make a scene. Still though, no reason to let a kid see something like that.