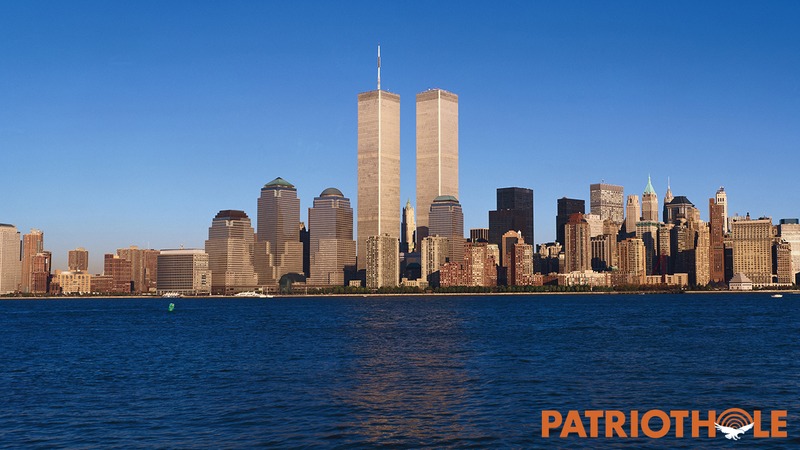 It’s no secret that the mainstream liberal media only publishes news that serves its anti-liberty agenda, but you’d be surprised at just how far they’ll go to hide the truth from the American people. Case in point: Seventeen years ago, a group of radical Islamic terrorists crashed two commercial airliners into the World Trade Center in New York City. Nearly 3,000 hardworking Americans died in the attack, but chances are you never learned about it because the mainstream media made sure the story never saw the light of day.

It’s despicable, but it’s true. CNN, MSNBC, The Washington Post—none of these leftist media outlets thought the American people deserved to know that on September 11, 2001, thousands of their countrymen had been killed in an Islamic terrorist attack. So they ignored the story entirely. If it had affected a beloved liberal pet cause like the transgendering of bathrooms or the murder of unborn babies, you’d better believe that date would be seared in the minds of Americans. But because the story conflicted with the pro-Islam liberal media narrative, September 11 to most people is just another meaningless day on the calendar.

The scale of the liberal media’s cover-up on this story is so massive and egregious that it’s honestly hard to fathom. You risk sounding like a tinfoil-hat nutjob by merely speculating about it. But the facts are undeniable: Towergate is real, and the Sinister September attacks actually happened. Want proof? Just look at the New York skyline.

These images haven’t been Photoshopped. The twin towers really did fall, and it’s not because of global warming or any other imaginary bogeyman that The New York Times loves to blame for all our nation’s problems. No, it’s because radical Islamic terrorists crashed airplanes into them in a deliberate attack on our American values. Right-wing outlets have reported on it, and there are YouTube videos that talk about it, but this horrific story was squashed by the liberal media’s wicked obsession with force-feeding the American people their perverse, truth-denying worldview.

Now, the reality is that these media stooges probably couldn’t have orchestrated a cover-up of this magnitude all on their own. Chances are they would’ve needed some powerful accomplices to smother the story. Curiously enough, one person who wielded an enormous amount of power in New York at the time was a first-year senator by the name of Hillary Rodham Clinton. How does she fit into the equation? And how does she respond to this damning photographic evidence from 2011?

This is a photo of Clinton and Barack Obama watching a live feed of a top-secret Navy SEAL raid in which the mastermind behind the Towergate attacks, Osama bin Laden, was shot dead in his own home. In other words, you’ve got two of the most powerful people on the planet overseeing a mission to silence the one man in the world who knew the full truth about Towergate and could expose it to the masses. Now he’s dead, and we’ll never hear the whole story. How convenient.

The conspiracy is real, folks. It’s up to everyday American patriots to spread the word about Towergate and make sure that every man, woman, and child in this country knows what happened on that fateful September day 17 years ago. Share this story. Share the truth. #TowergateHappened.