‘When I Turned 21, Doctors Removed The Sock From My Throat’: 5 Questions With Justin Bieber 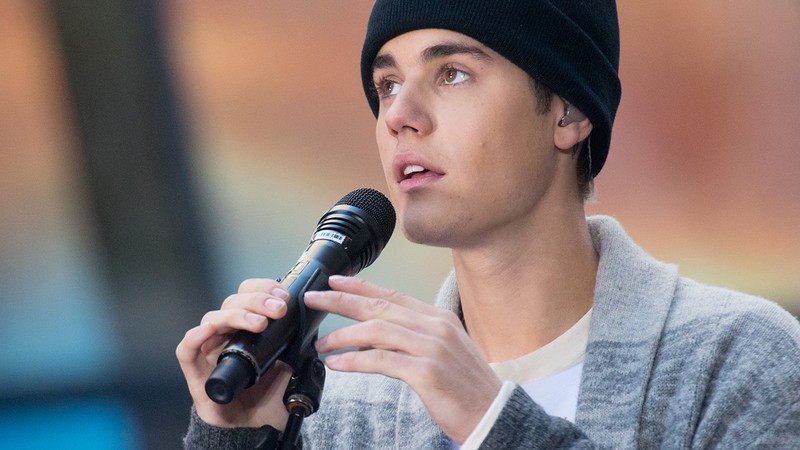 Justin Bieber has evolved from YouTube teen heartthrob to multiplatinum recording artist. We asked the 23-year-old five questions about his life and career, and his answers will blow you away.

1.What is your most meaningful tattoo?

They’re all meaningful, but I’d say the most meaningful is the one that says “Justin” with a picture of my face. It reminds me of who I am, it helps me remember my name, and it’s got a picture of me too, so I can point to that picture and say, “I look like this,” so people know what I look like. It’s not only cool-looking, but it’s helpful as heck.

2. What was it like when Usher first contacted you when you were just 13?

I couldn’t believe it was really him. He called, and I was like, “Naw, this ain’t really Usher.” So he came to meet me in person, and I still didn’t believe it was him. I thought his face was a mask, and I tried to peel it off. I got, like, half of it peeled off, and finally I was like, “This is a really realistic mask.” To this day I still don’t believe it’s him, and I peel off his mask every time I see him, and he goes right back to the doctor and has it sewn back on, and I just peel it off again. It’s a little ritual me and Fake Usher have now.

3. You were discovered on YouTube. What advice would you give to other musicians taking a similar route?

Whether your music is good or bad, use an engaging thumbnail for your YouTube videos, like a dog kissing a baby or a screencap from 9/11. Even if these images don’t appear in your videos they’ll still draw in viewers, and by the time they’ve clicked on your video, it’s too late. They’ll watch the entire thing only to discover that there is no dog or baby or terrorist attack—just wonderful music.

4. What has been the biggest mistake you’ve made in your career?

5. How has your sound changed as you’ve gotten older?

When I turned 21, the doctors removed the sock from my throat, and I could instantly sing much louder.