Which One Of My Garbage Sons Are You? 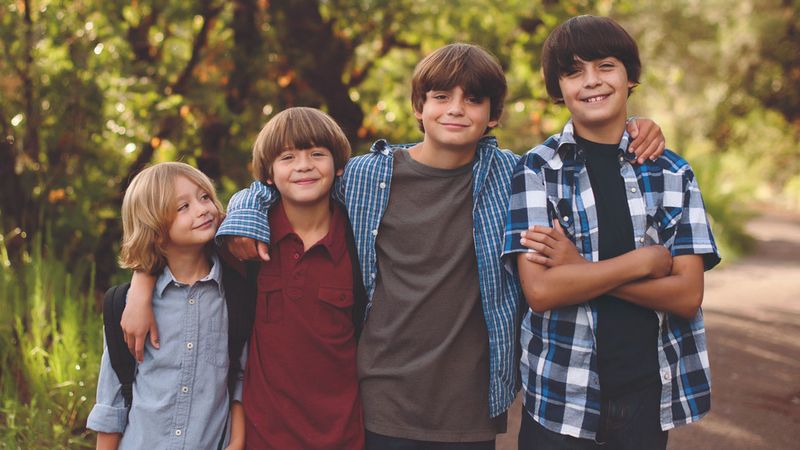 I’ve got some shit boys. My huge beautiful wife gave me children who think and speak like the toilet. I have four garbage sons: The first son is named Royce, the second son is named Preston, the third son is named Lance And Blake (two names for just one son), and the fourth son is the dreaded Laramie. Which one of my toxic sons are you? Take this quiz to find out!