5 Reasons Why My Hunger Games Parody Song ‘As It Was Before The Hunger Games: “As It Was” — Harry Styles (HUNGER GAMES PARODY)’ Isn’t Performing As Well As Expected, And Where We Go From Here 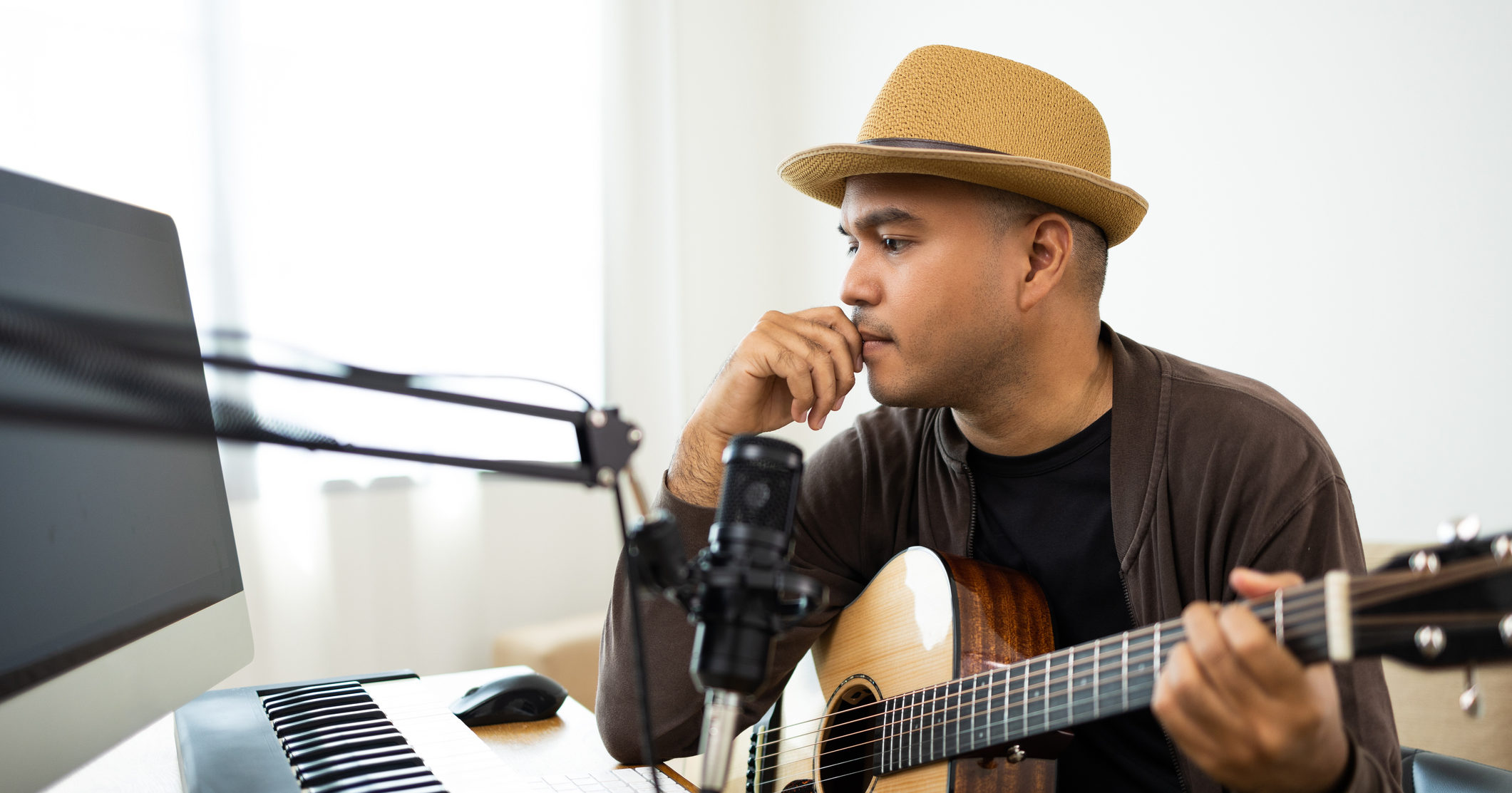 I’ll be honest with you. My Hunger Games parody song “As It Was Before The Hunger Games: ‘As It Was’ — Harry Styles (HUNGER GAMES PARODY)” only got 405 views, which is pretty abysmal for my account, DylansSingsAndLolz. Here’s a few reasons why that might have been:

Additionally, it must’ve been confusing for listeners when I sang, “Before the Games / There’s Katniss / You know it’s not the same as it was,” because they probably assumed the speaker was Katniss up until that point. I then do not clarify who the speaker is at all, which must’ve been doubly confusing, because I actually wrote the song from the perspective of a young orphan boy character I created named Giovanni. Giovanni’s not in the books or the movies, but I imagined that he’d come to see the ways that the culture of the Hunger Games had traumatized his family, and that he’d longed to know a life before the Games. However, at no point do those details appear in my song, and that’s my bad.

As a creator, it can be very frustrating when the video you spent weeks on gets taken down for copyright infringement. To avoid that, I decided to upload “As It Was Before The Hunger Games” without any background music. I realize now that that was a mistake in a song with so many instrumental breaks. Although I filled those silences with heavy breathing so listeners wouldn’t think the song was over, I can’t help but think this contributed to an air of unprofessionalism that turned viewers away.

4. I’m burnt out and my lack of focus is reflected in my work

Writing song parodies is very difficult, and this time around, I slacked off toward the end of the song. In Harry Styles’s version, he sings, “Go home, get ahead, light-speed internet.” In my parody, I sang, “Go home, Hunger Games, light-speed internet,” which is more amusing than it is laugh-out-loud funny, and true belly laughs are what I strive for at DylanSingsAndLolz. This was not up to par with my classics, such as “TAYLOR SWIFT LOTR MASHUP PARODY: ‘I Knew You Were Frodo When You Walked In’ — Lord Of The Rings” and “Now You’re Just Some Jonny That I Used To Snow – Gotye ‘Somebody That I Used To Know’ PARODY Game Of Thrones (Fall 2019) KIT HARRINGTON.” My next parody will be better. That’s my promise to you.

5. The repeal of Roe V. Wade is still making people upset (and my song does nothing to fix that)

This summer has been incredibly difficult for those who can bear children. The Supreme Court’s repeal of Roe V. Wade back in June is not something that we can just move on from, especially not while states make it harder to obtain an abortion each day. I thought that my video might offer a reprieve from that pain, but I realize now that some things in life are so challenging, so urgent, that you can’t stop to laugh. Rather, the upsetting feelings are necessary, as they become your fuel for change.

Not only did I fail to take this into consideration, but I also neglected to include any lyrics in my parody song that featured any solutions that activists or legislators could take in response to the Court’s decision. That’s on me.

Action Items: Where Do We Go From Here?

So, yeah. I biffed it on my “As It Was” parody. But every mistake is a learning opportunity, so here’s my plan for the coming weeks:

1. I will make sure my next video is topical

I’ve noticed that making a parody of something in the news is more likely to perform well. This is perhaps the reason Saturday Night Live often does a spoof of the news, which they did in a clip I watched recently called “David S. Pumpkins.” (It was a spoof of Halloween.) I am going to try this as well, choosing a timely topic such as AOC’s “The Squad” or Robin Williams’s tragic death.

2. I’m NOT going to take this out on my kids

Although I began my song with my kids singing, “C’mon Harry, we want to volunteer as tribute!” I recognize that to blame the song’s failure solely on my kids would be a mistake. Yes, their line kicked off the song. Yes, they sang off tune. Yes, this might have made people immediately stop watching the video. But perhaps the real mistake was mine—after all, I’m the one who told them to say “Harry,” even though my name in the song was supposed to be “Giovanni.”

Obviously, I need a little reset time after this ordeal. I’m going to journal, go on hikes, and drink lots of water to ensure that I return to DylanSingsAndLolz ready to write more amazing parody songs to delight and entertain the world.