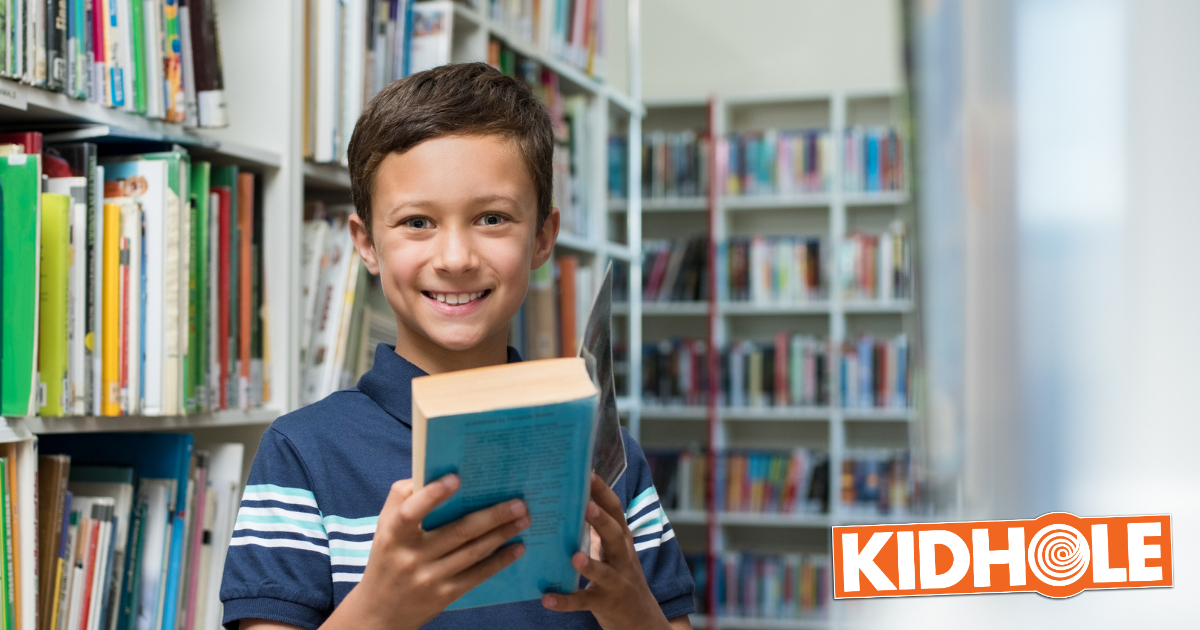 I just finished this book and the book was 327 pages long and I read the whole thing and it took me from starting on July 7 until today and I just finished this morning before school. And it was this boy and his dad was poor and he had to become a sailor and he learned how to sail and he was good at sailing and he was on the crew. Which is a group of people who work on a boat.

The book was from the library and we’re going to bring it back on Thursday because I’m done now.

The book was really good and next I’m going to read this other book my brother read that he said was too long for me but it isn’t too long for me because I read this book and it was 327 pages and that doesn’t include the Table of Contents or the page at the end where it said the author lives in the state Massachusetts. So I can read the book my brother read too even though he’s in fourth grade and I’m in second grade. I told my brother that and he said he doesn’t care.

I liked the book because it had a lot of chapters and in every chapter something new would happen, like the boy who was the sailor (his name was Thomas) would make a new friend on the ship or he would learn something new or he would go up to the crow’s nest for the first time. And one sad thing that happened was that his mother died while he was on the ship because she had a disease, and then I got scared of what if my mom died while I was at school or at soccer or in the backyard. But I told my mom and she told me that she doesn’t have a disease. I also liked the part of the book that was about what they ate on the ship. The food they had to eat was really nasty but then they got used to it.

The book that my brother read that I want to read is called “The Cricket In Times Square” by George Selden. George is my grandpa’s name.

I told Michael at school that I was reading a book that was 327 pages long and I was going to do it really fast and he said that wasn’t possible and I told my mom that he said that and she said not to sit next to him because she heard he is always talking during class. But we have assigned seats. But we are going to switch them at the end of the quarter. I learned a new word from the book which was “implausible” which means something that probably can’t happen. I wrote it down. Also it was really awesome in the book because they saw a whale and they said the whale was as big as a carriage which is like a car but bigger. I want to see a whale. Actually I saw a whale at the aquarium. I want to go back to the aquarium on my birthday except my birthday isn’t for eight and a half months. I like whales but they are not my favorite animal. My favorite animal is the red panda.

The book I read was so heavy I had to use two hands to carry it and I had to put it in front of me to read it and it would even stay open by itself because it was so big. I brought it to Grandma’s and she said it looked really long and I told her yeah, it was 327 pages long and she said wow. At Grandma’s we watched Austin Powers and it was hilarious but dad made us turn it off.

I really liked the book that I read. I am going to go play video games. Bye-bye.