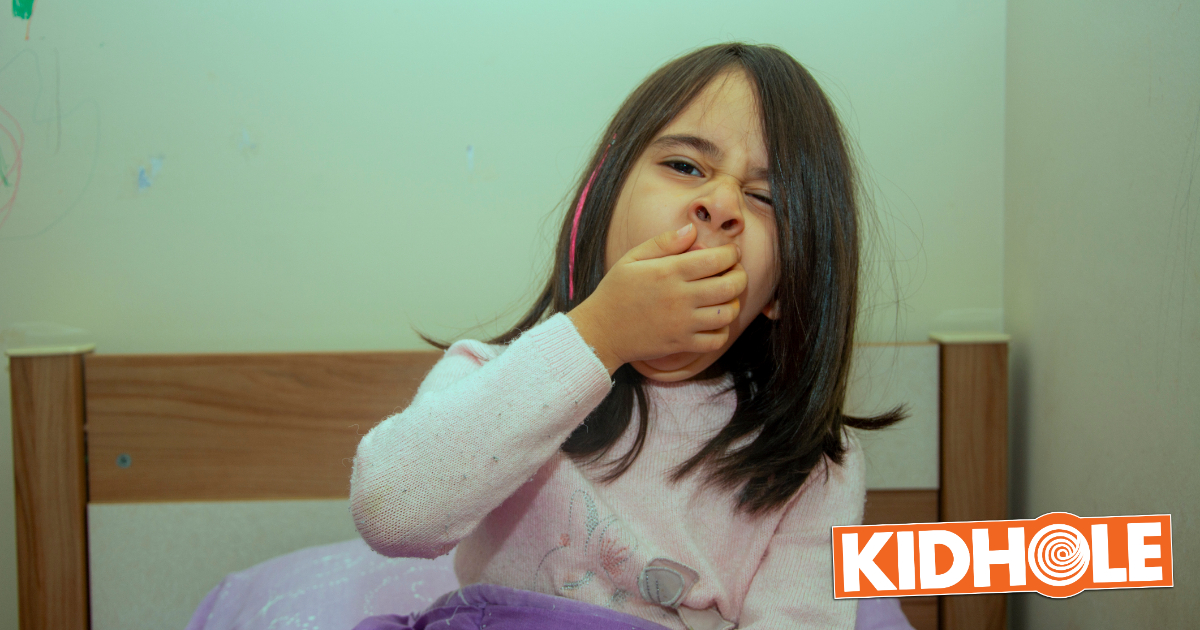 Even though I am supposed to go to bed at 9 o’clock and sometimes I go to bed more at like 8:45 because I take a bath every other day at 8:15 and once my bath is done I get into my bed because I don’t have anything else to do, last night I stayed up three whole minutes past 11 PM!!! It was AWESOME!

So here is what happened. At school I realized Okay what if I stayed up as late as I could? So I made a secret plan. After Mom and Dad put me to bed I was going to SECRETLY STAY UP LATE LATE LATE!! And that is what I did.

So I went to bed as always. No bath because I had a bath the day before. Then Mom and Dad tucked me in and read me a chapter of Harry Potter. Then lights out. Then after 12 VERY LONG MINUTES pretending to sleep, I thought Mom and Dad probably think I am asleep now, so I GOT OUT OF BED AND LET THE NIGHT BEGIN!!!

I did not turn on my big light because Mom and Dad would see that under my door so instead I just turned on my book light and used it as a flashlight. That’s when the night got REALLY FUN!!! I got out my two favorite Barbies and did their hair. I like to give them updos by grabbing the end of their hair and swinging their bodies around until their hair gets all twisty. Then I put a hair tie on top of that. They look BEAUTIFUL!!

Then I got bored of that so I put on a funny hat I have with Mickey Mouse ears that my grandma bought me at Disney World. Then I gave my Barbies twisty hairdos while I was wearing the hat. Then before I knew it …. It was 10:18!!!!!

I whispered “HOLY COW!” to my Barbies. Holy Cow I was up so late! I had only been up this late one other time which was New Years Eve two years ago when I saw the ball drop on TV with Grandma at midnight, but that doesn’t really count because I napped for a couple hours before that and then Grandma woke me up. That time was awesome too!! I got to see a man named Blake Shelton and a lady named Kelly Clarkson!!!

So then my eyes started getting really heavy but I really wanted to keep staying up so I spun around my room like a bat to wake myself up. IT WORKED!!!!!!

But I was a little too loud…. And I could hear Mom’s footsteps coming down the hall! So I hopped into bed and shut off my book light and when she opened my door… I PRETENDED TO BE ASLEEP!!!!!

Mom would have made me go to bed if she saw that I was still awake but Mom didn’t see and that’s how I stayed up so late!!!

So five minutes later I turned my book light on AGAIN and I stayed up for 34 MORE MINUTES!!!! It was amazing. I looked out my window and the night looked darker than I’ve ever seen it before!! SO COOL!

But then I got really really tired, and even though I tried to hold my eyelids open with my hands, that just made my hands get tired too, so I thought, OKAY I WILL GO TO BED.

The last I remember looking at the clock was 11:03, so maybe I even stayed up later than that?? Who knows!! Mom says she drinks coffee when she is tired so I guess you could say I need that too. Ha ha!!!!